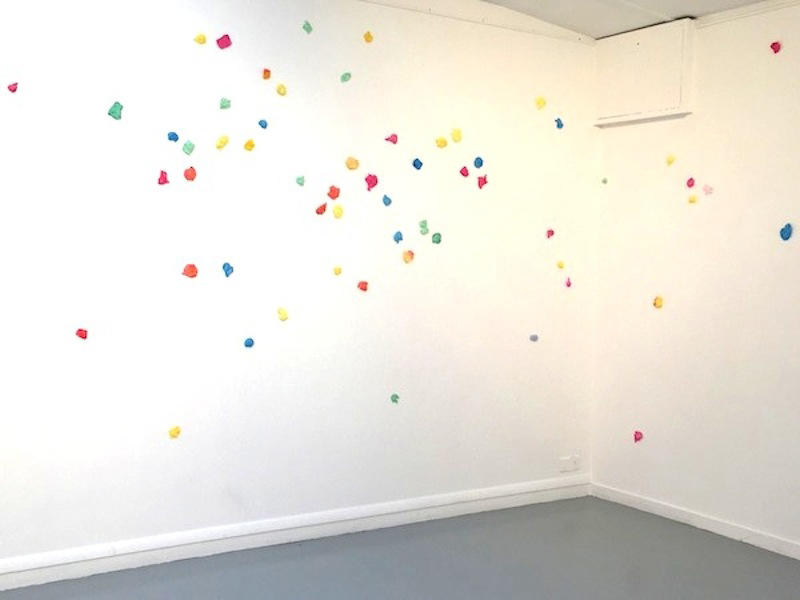 See the corner on The Other Shop

Yesterday we were at the exhibition of AZUL ANDREA which stands at the Galerie du Crous of Paris until next 12th december.

Todo, Mundo, Universo is the first individual exhibition of AZUL ANDREA, she just got her Beaux Arts de Paris diploma this year.

AZUL ANDREA presented herself each work of her exhibition to us. We let you discover a part of it:

Firstly, the drawings, are made with fingerprints laying on. Works with blue or black ink. These are the artist palms that appear on drawings as a nod to life: 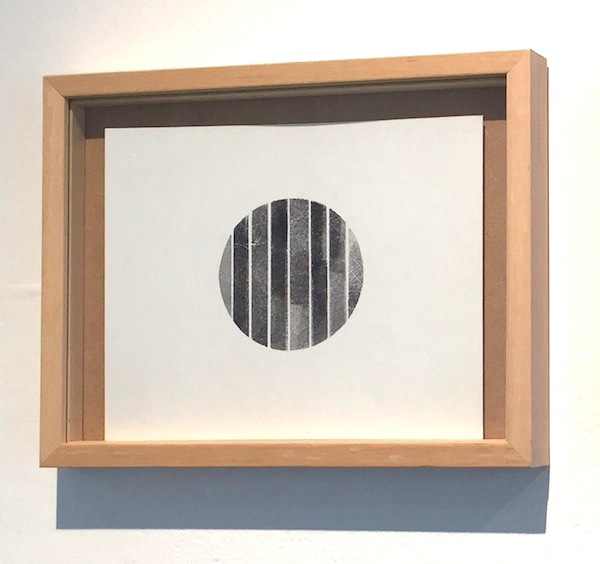 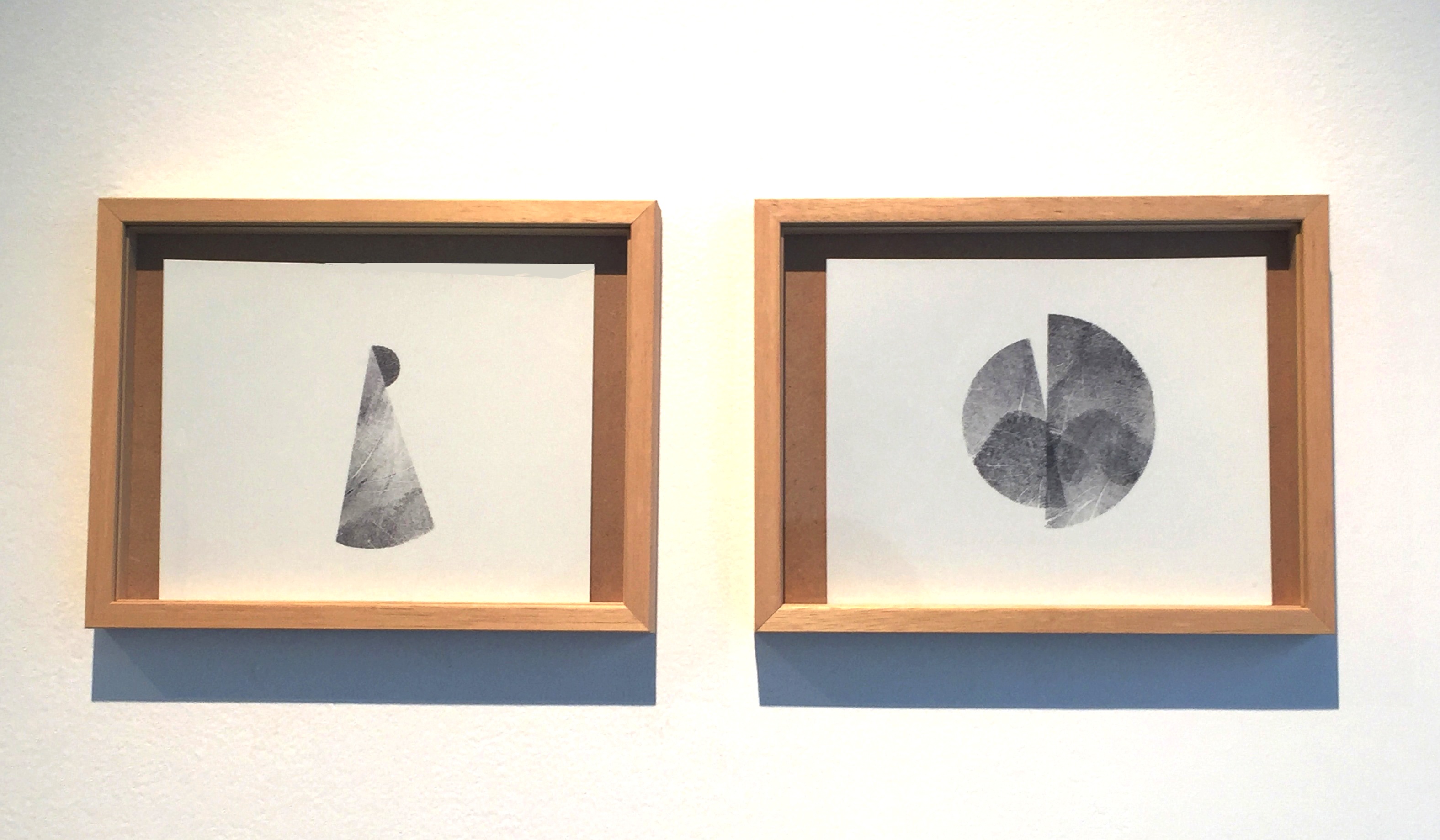 Les Sabliers created in 2015 have been a  crush for AZUL ANDREA, which inspired her to transform it and bring it a thought about the time and its different tempos: 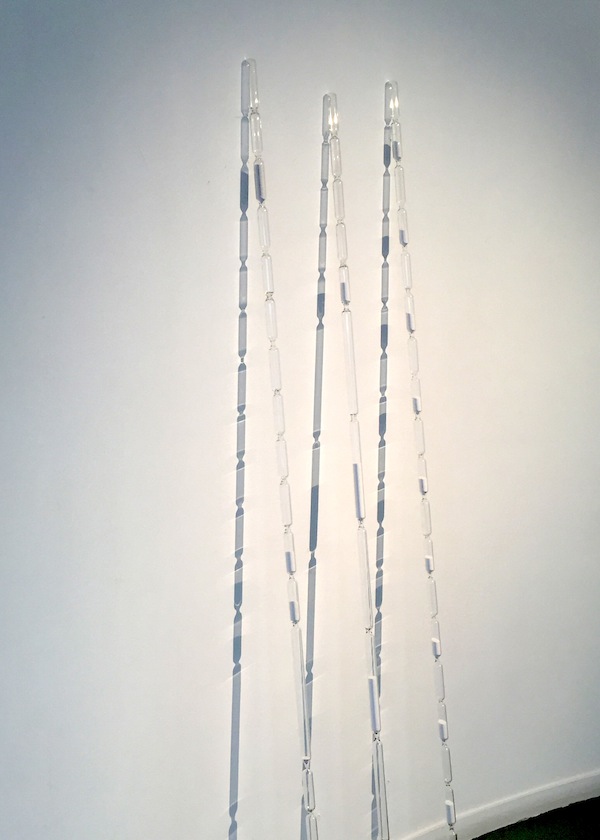 Souffler les nuages is the AZUL ANDREA work which restyle cards of Ptolémée, the breath of the artist is the sound effect of this video:

Someone told the artist that nuts had curative qualities on psychological madness maybe because of their brain-shaped. It was enough to make a strong desire for AZUL ANDREA to cure all evil of this world with the surprising work in nuts: 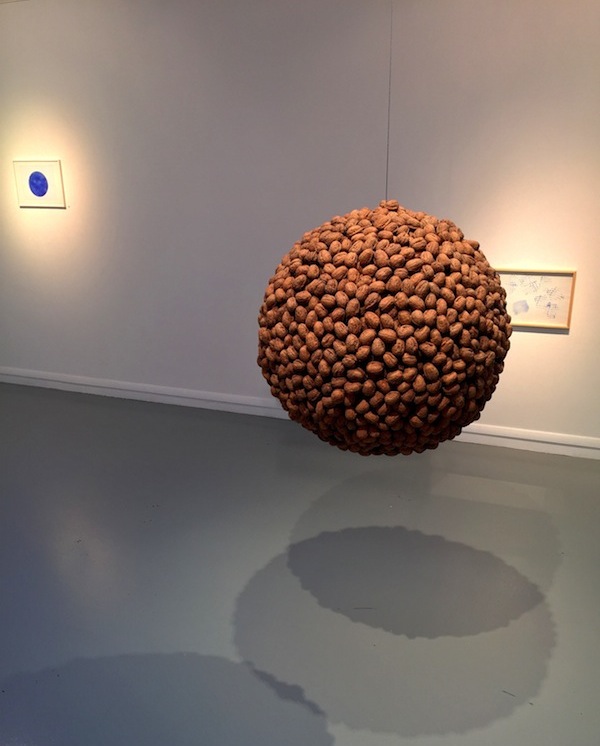 This is not gold-leaf and not gift wrapping but a survival blanket which has been used for this ephemeral installation directly affixed on a wall: 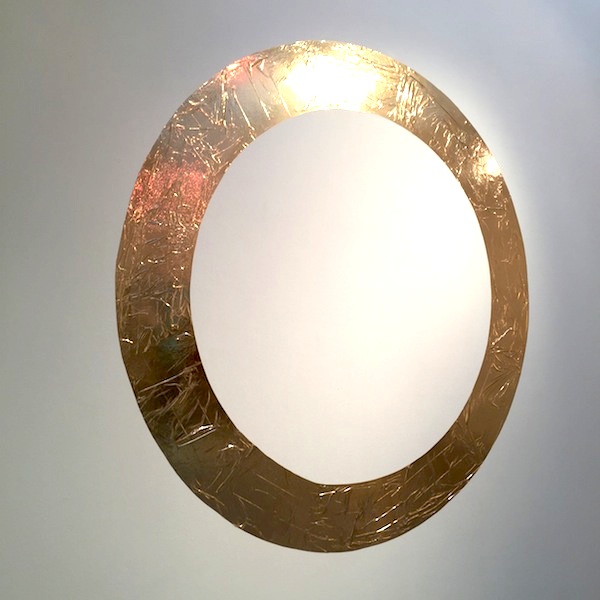 One of our magical moments of this visit has been the discovery of delicated bird’s feathers assembled on music boxes: 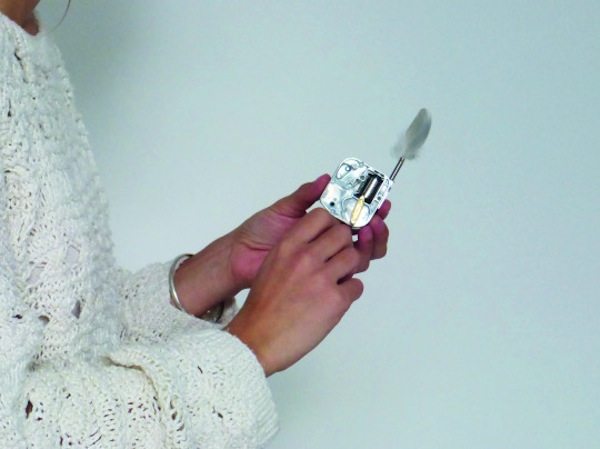 If you want to discover what ANDREA AZUL has created using squid ink or just live a poetic moment and meet the artist, don’t hesitate.

Useful information: ANDREA AZUL, La Galerie du Crous, 11 rue des Beaux-Arts, 75006 PARIS until the 12th of December, from 11am to 7pm. Presence of the artist from 2pm to 7pm.