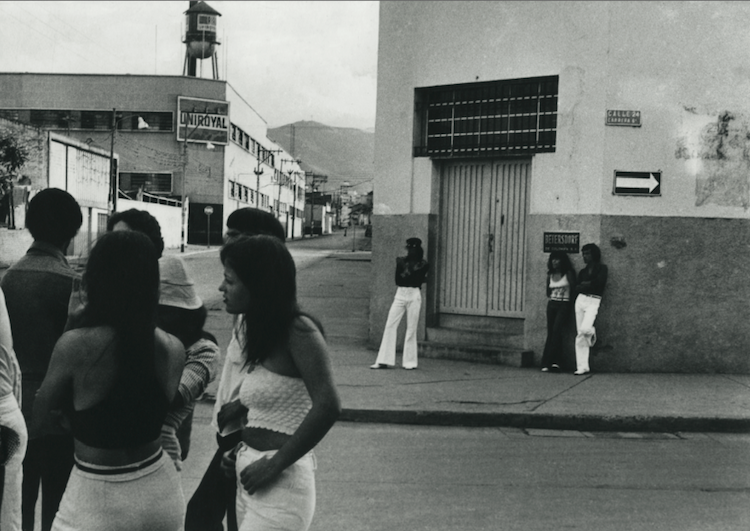 Colombia is a country that particularly matters to us and after three weeks there, thirteen planes and the head full of marvelous memories we chose to dedicate it several articles.

For the artistic part, we went to the Fondation Cartier to rediscover with great pleasure the pictures of FERNELL FRANCO, one of latin-american photography’s major but little know figure. 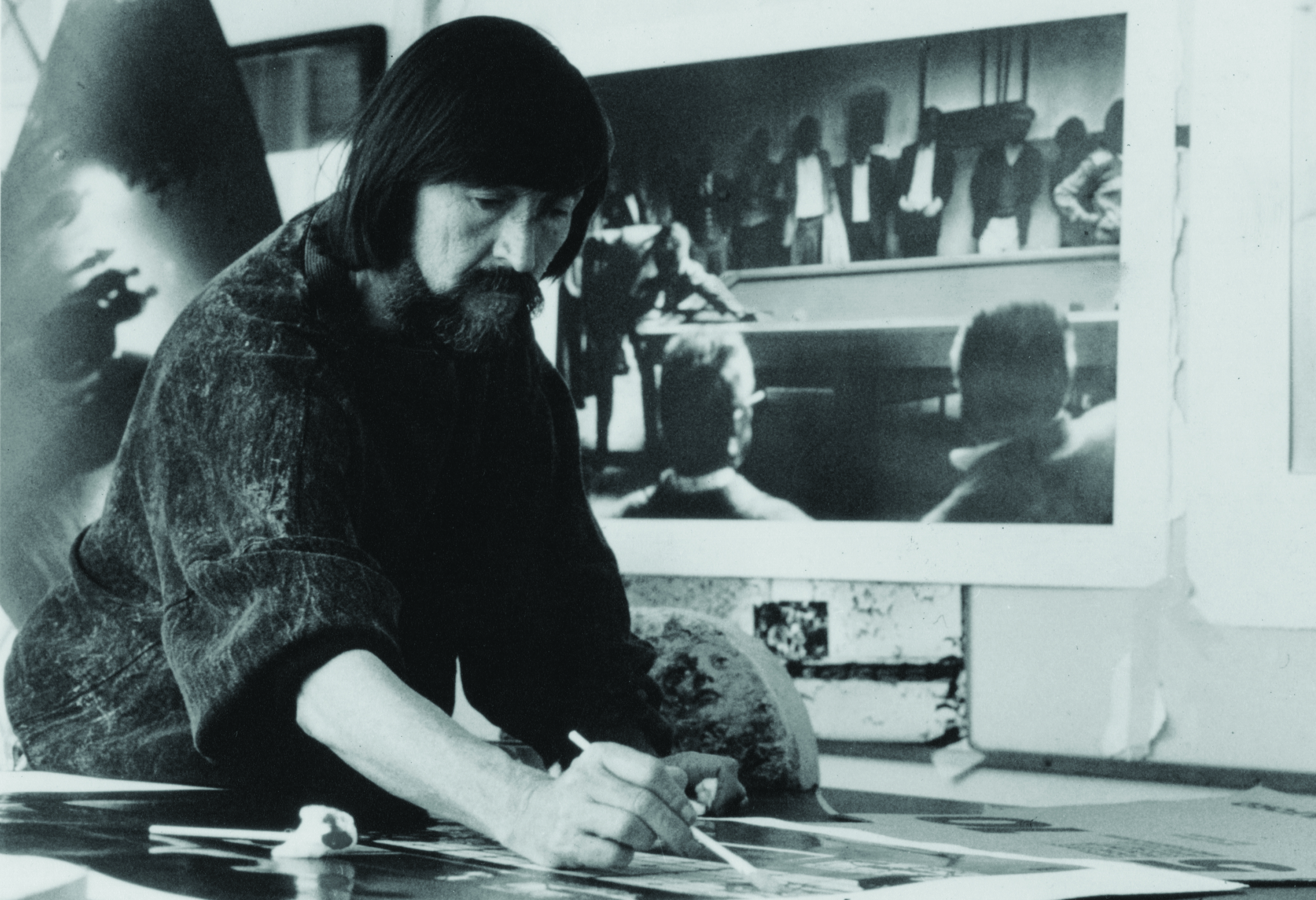 During this show you’ll have the chance to admire the ten series the artist made between 1970 and 1996. FERNELL FRANCO’s work illustrates Cali’s conflictual, unstable personality when the city experienced an exceptional growth combined to a tragic rise of drug-related violence. 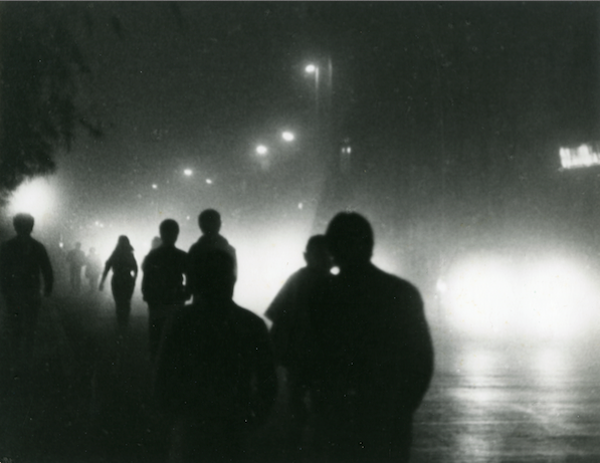 Since his childhood his self-made photographer trained himself in Cali’s movie theaters with a particular fascination for mexican movies, dark movies and italian neorealism. Technically speaking, FERNELL FRANCO experiments by affecting directly the print or during the development. In this way he experiments collage, crayonnage, painting or airbrush on his pictures. Sometimes he doesn’t use any chemical fixing agent to offer « living works » which appearance evolves as time goes by. Art is an integral part of his work as a photographer. 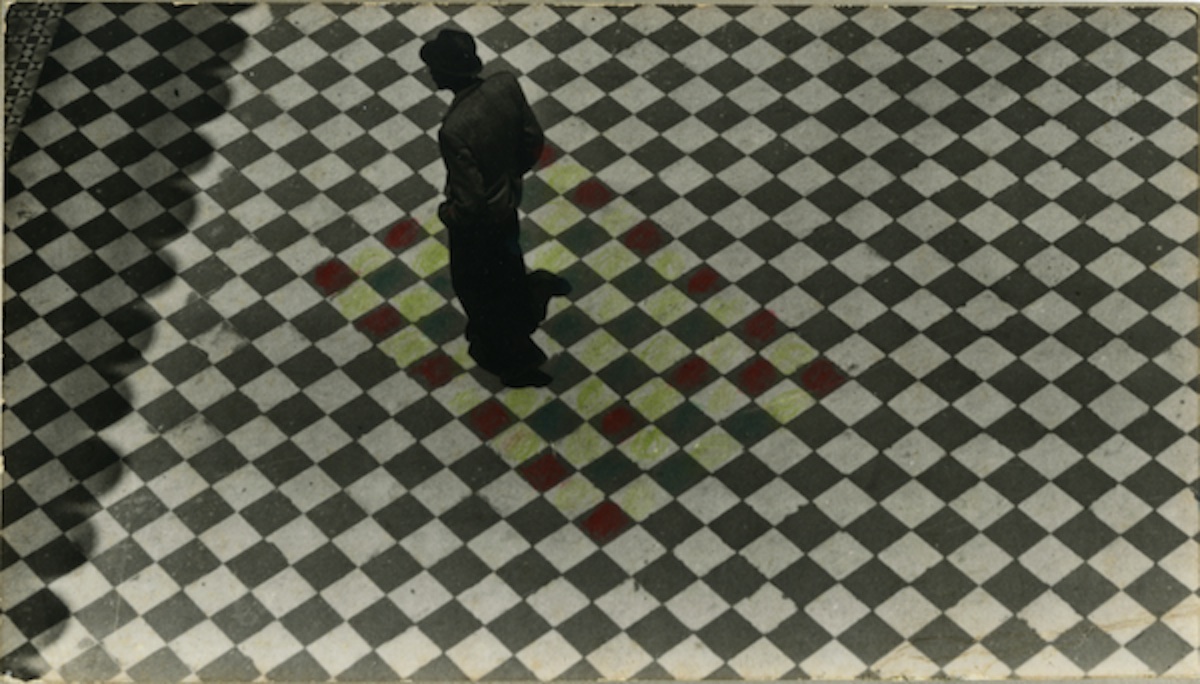 Here’s an extract of the ten series with among them a firm favorite for the Galladas series, dedicated to Cali’s youth gangs in the early 70s (ex. cover picture of the article) : 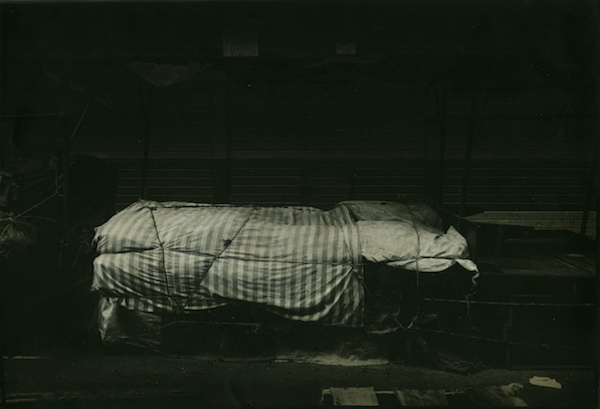 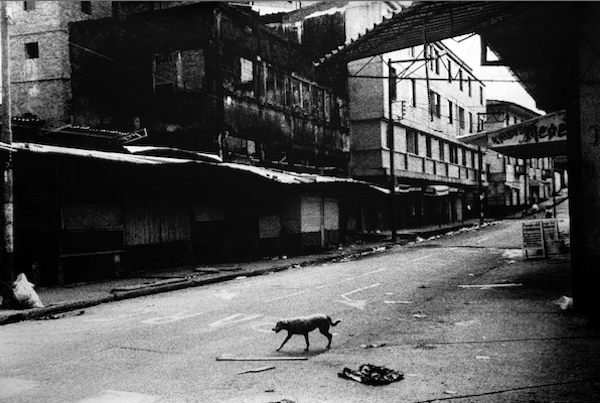 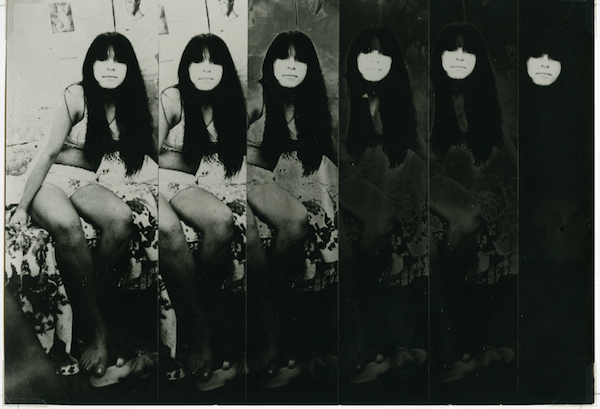 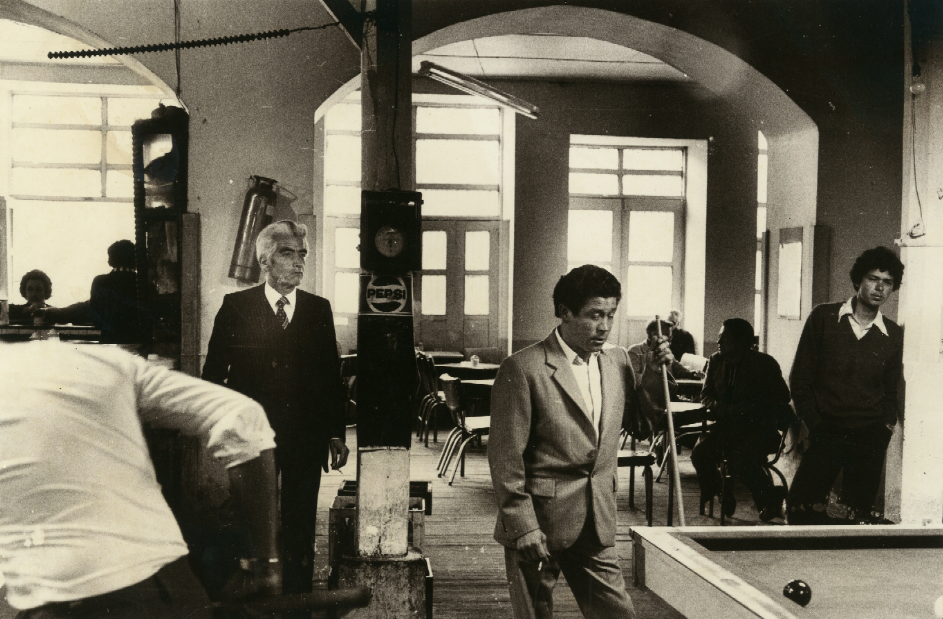 Salsa is central to the Cali Clair-obscur exhibition. Actually, as FERNELL FRANCO moved – after running from his hometown, Versalles, with his family in 1951 – in the Obrero district, Colombian salsa’s cradle, he spends most of his youh walking down Cali’s streets and immerses himself in salsa’s spirit and warm rhythm. To reproduce the photographs desire to the 1972 Ciudad Solar show of his Prostitutas series, the Cali Clair-obscur retrospective integrates Colombian music to recreate the mood of Cali’s bars, clubs and brothels, including Willie Colon Hector’s very nice song:

The last chapter of the show relates the story of the Cali Group that appeared at the beginning of the 70, launched by the creation of Colombia’s first alternative art centre: Ciudad Solar. The Cali Group name is given to artists associated to Ciudad Solar like Colombian writer Andres Caceido or directors Luis Ospina and Carlos Mayoto. FERNELL FRANCO quickly took part of it.