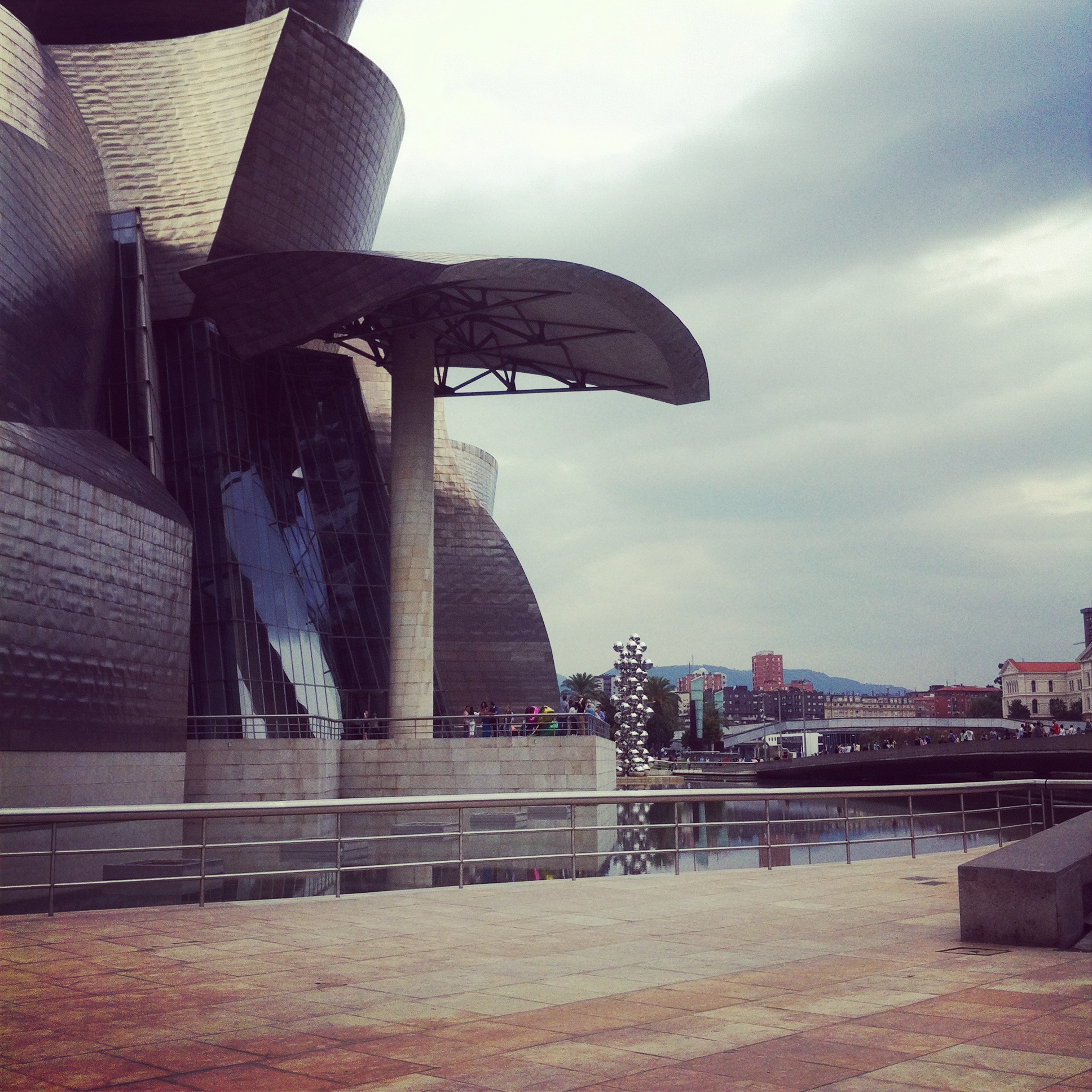 FRANK GEHRY // The all challenged-architect

The Other Sight went on the trail of Canadian architect Frank Gehry at the Centre Pompidou’s monographic exhibition, held until next January 26. After a visit at the Bilbao’s Guggenheim we had to see what was behind it. Especially that we also owe Frank Gehry the Louis Vuitton Foundation building. 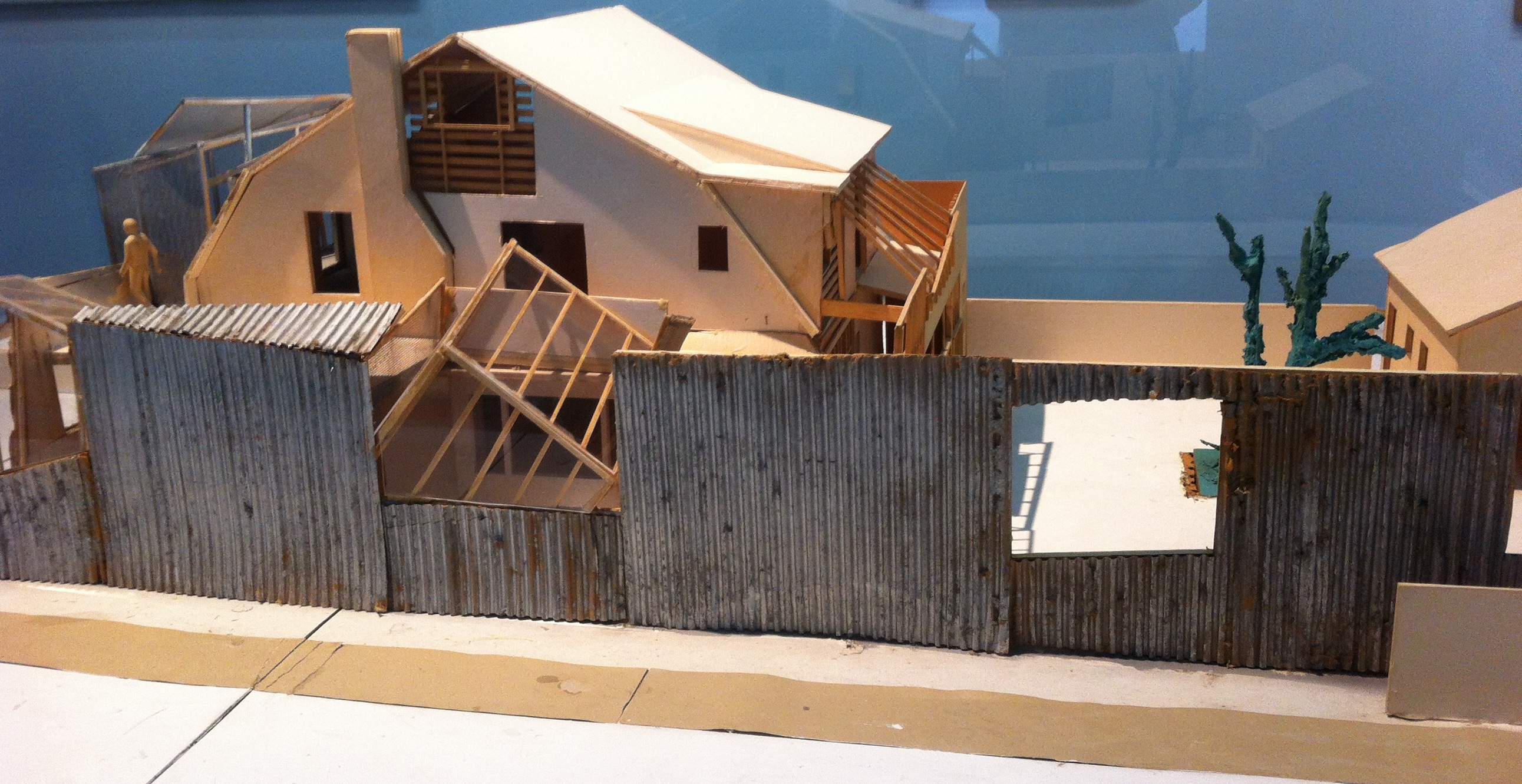 It reflects perfectly the work of an architect free from conventions and whose desire to push the limits always prevailed over the realization of his projects.

In 1992, the Centre Pompidou had already welcomed the European projects of Frank Gehry, but this time presents him in a more international light with a dozen new artistic, daring and talented challenges. 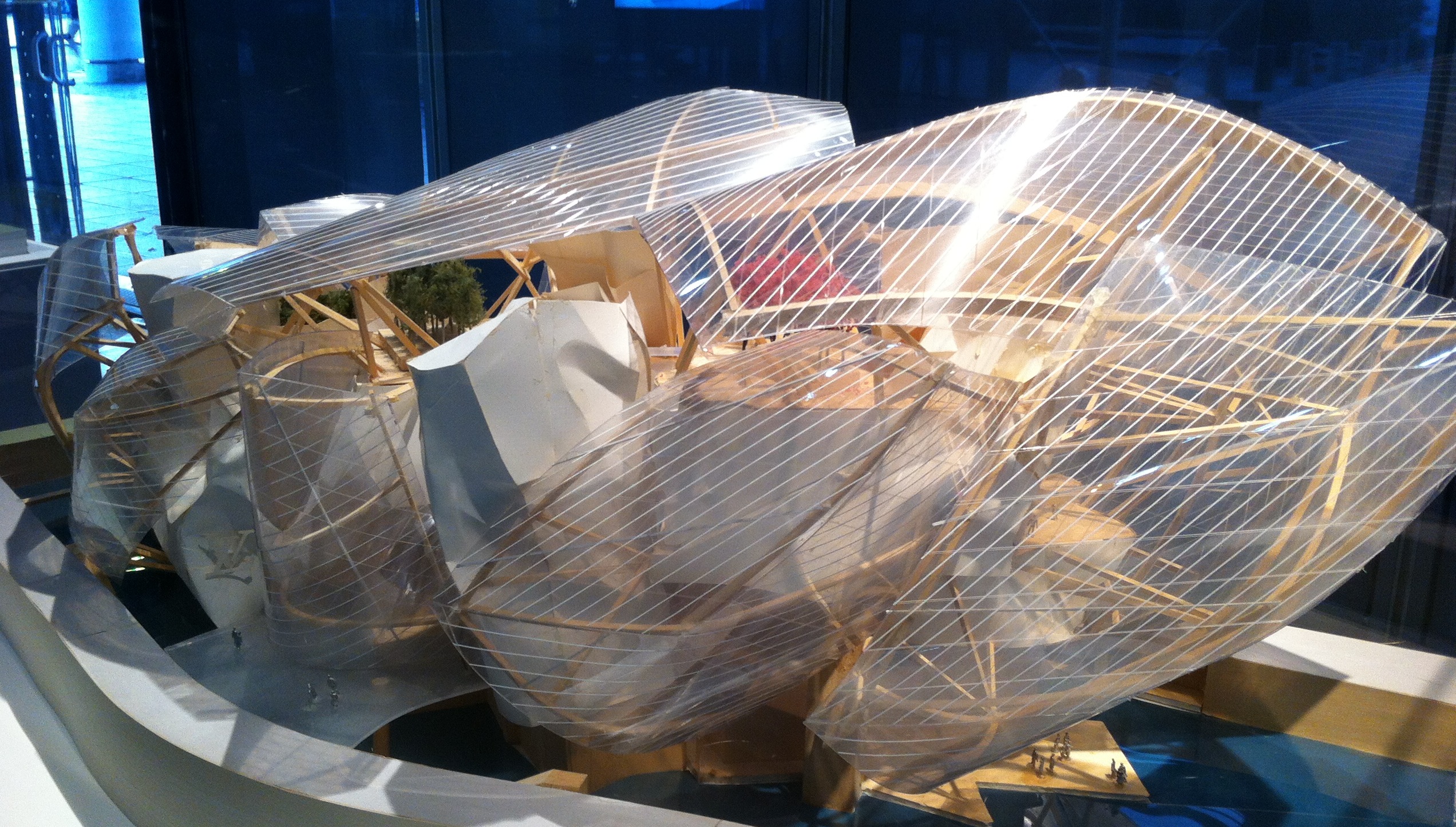 You will navigate through over sixty projects, one more incredible than the next; they go from the simple commission by rich property owners for a new house to larger orders that took several years to complete. Frank Gehry had the motto of always trying something new, including scale models and not always choosing esthetics over creativity. 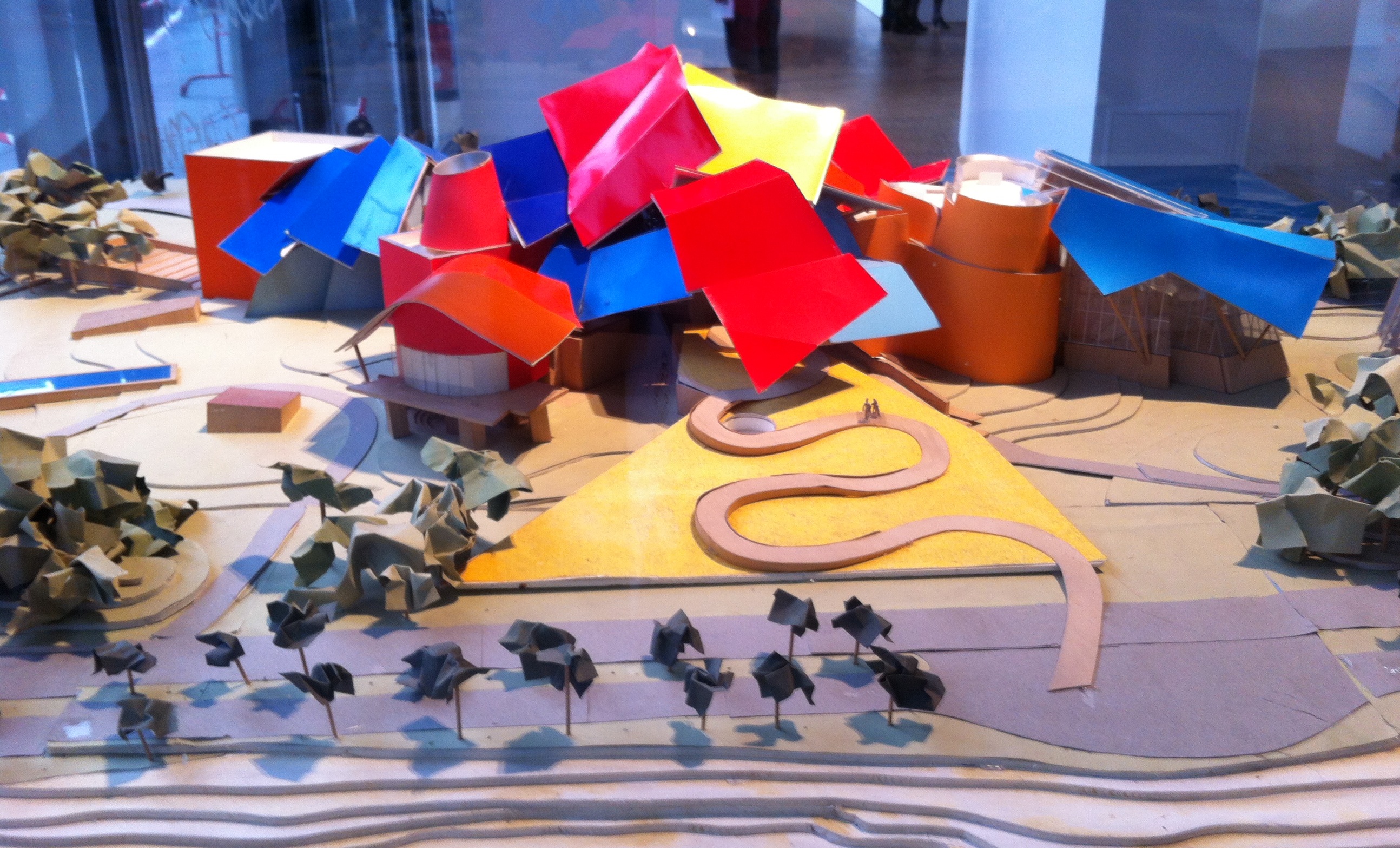 Each Franck Gehry’s work is presented chronologically of its realization: the first drawings, the final model and a video of the finished building. Lots of filmed interviews of Frank Gehry complete the elements of the exhibition.

N.B: Very playful and complete exhibition. Still consider comfortable shoes, the filmed interviews are quite lengthy and it’s not always possible to find a seat.

Practical information on the Frank Gehry event is this way.