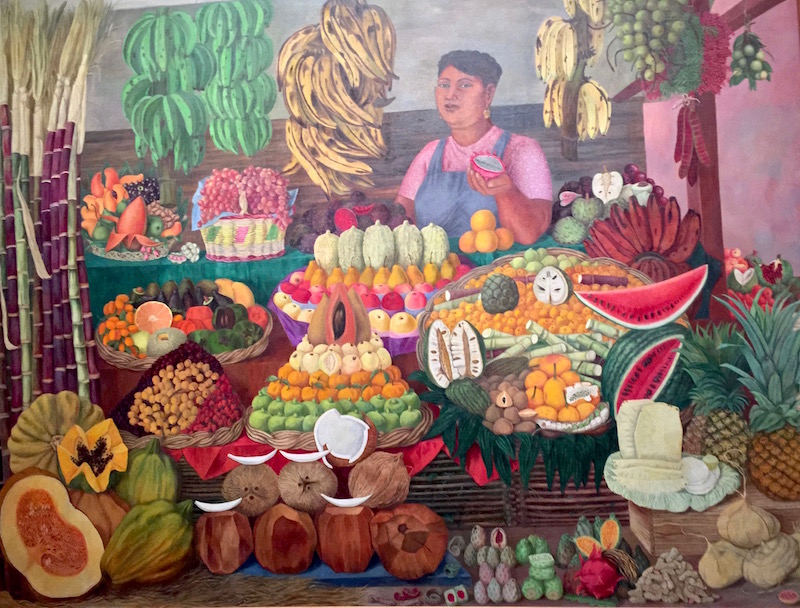 It was just impossible for us not to share with you the enthusiasm we felt discovering the MEXIQUE exhibition at Grand Palais.

Perfectly thought out, in a chronological order, this exhibition doesn’t only recounts the evolution of 20th century Mexican artists that became major figures, it also tells the impact of the Revolution on this times different artistic movements.

Before Mexican Revolution, that occurred between 1910 and 1920, the state advocates an open, Europe-influenced way of thinking in Mexico. This way, San Carlos painting academy allowed its most promising artists to travel to Europe to becoming more familiar with movements as cubism, surrealism or impressionism. 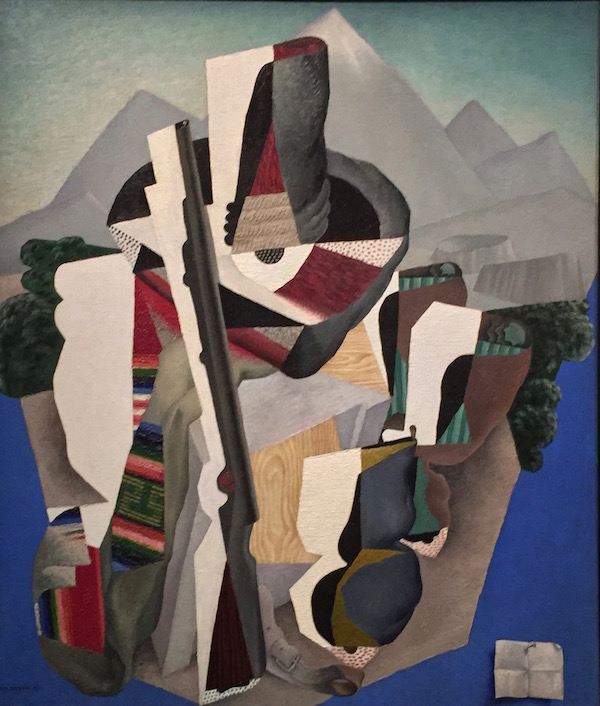 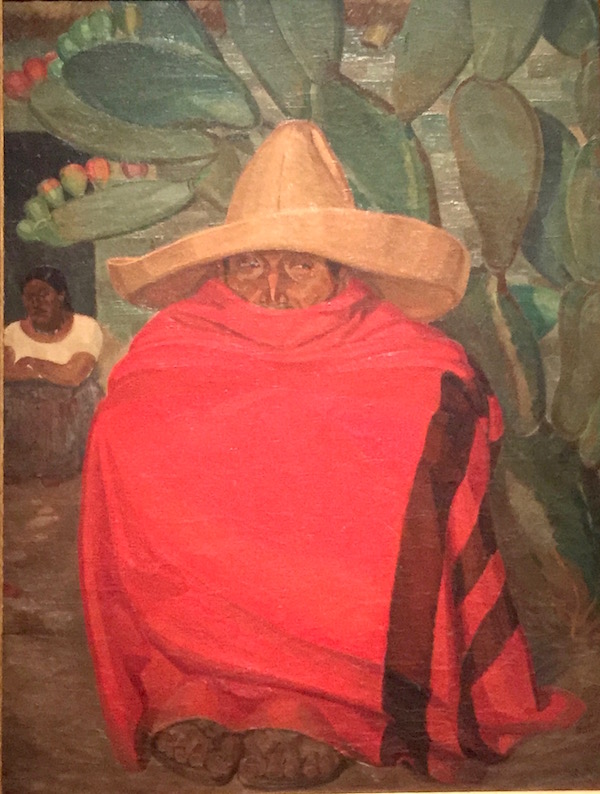 After a dozen years spent in Paris, artists like Diego Rivera, Zarraga or Montenegro acquired a real recognition in Europe. When the revolution broke out, some of these artists chose to stay in Europe while others decided to go back to Mexico for reconnecting with Mexican culture, creating their own movement. 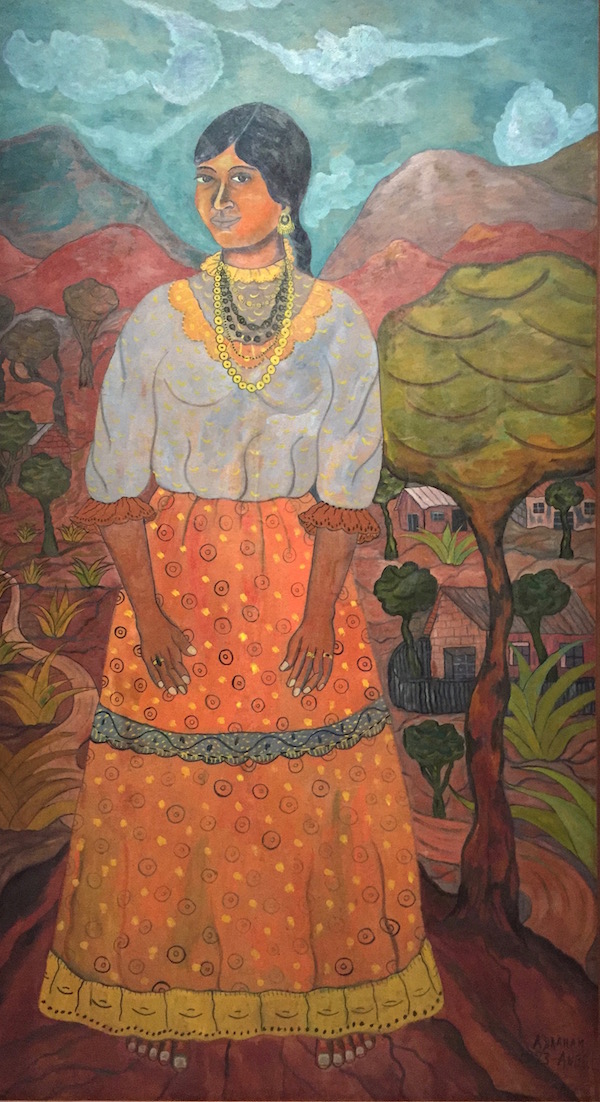 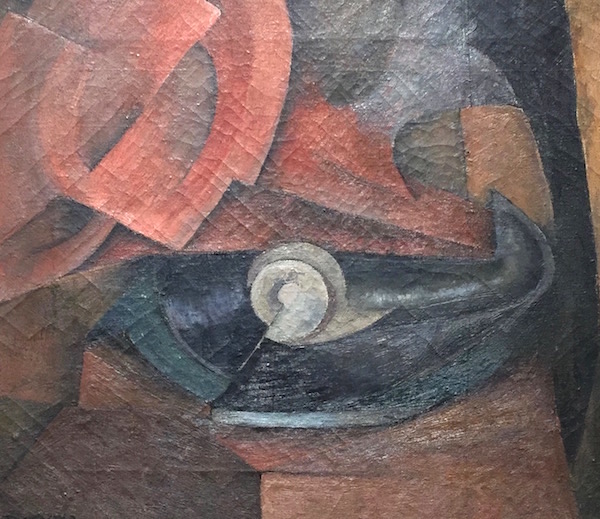 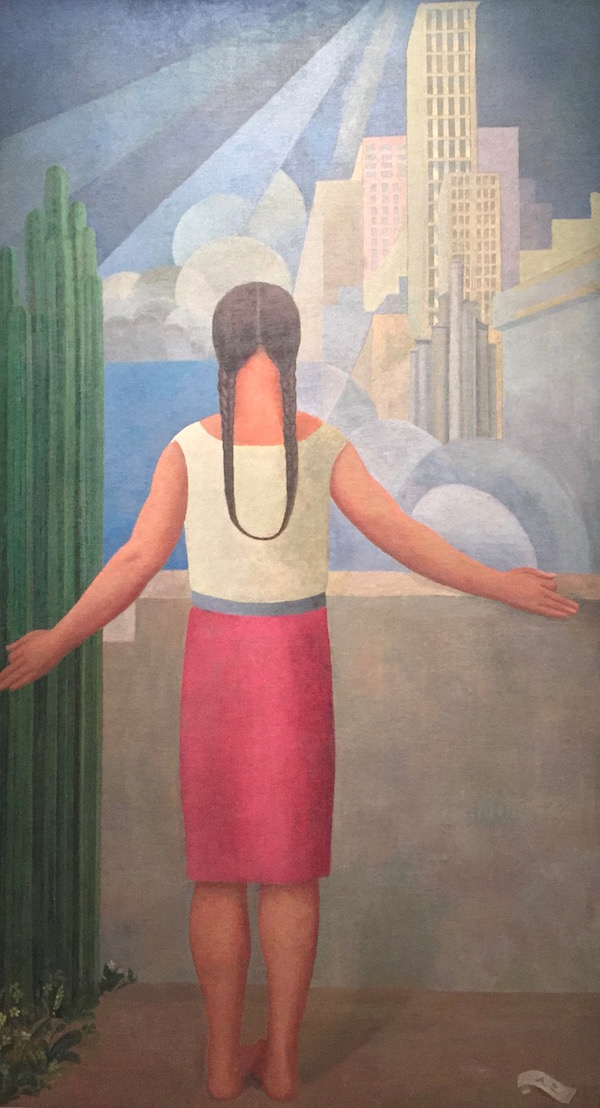 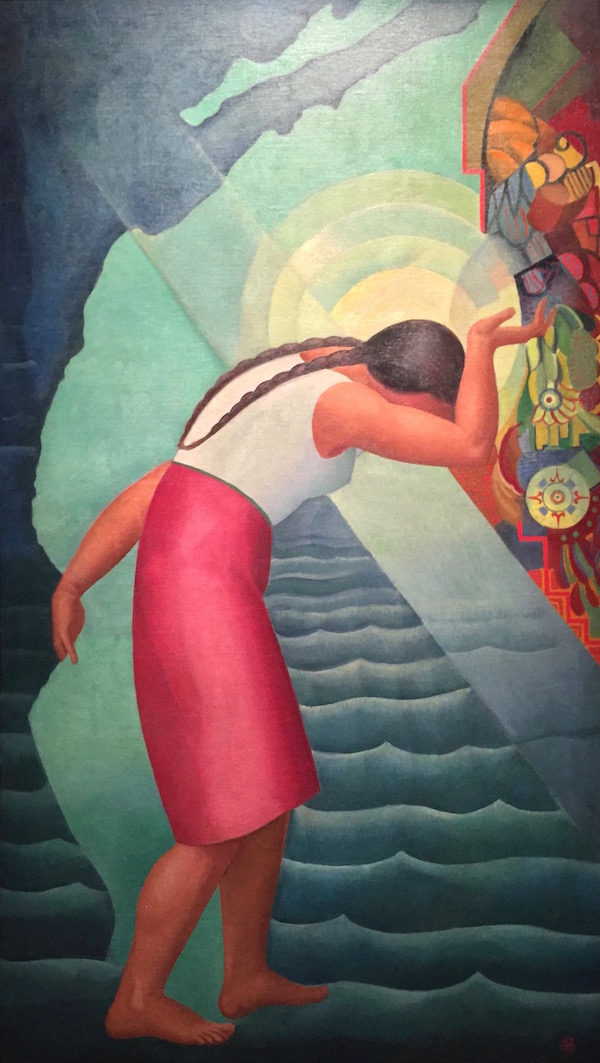 Mexican Revolution was a real turn in the construction of the country’s identity, both historically and culturally. This period, which was quite bloody for the Mexican people, had for effect the emergence of Muralism in 1922. Diego Rivera, David Alfaro Siqueiros and Clemente Orozco, who began the movement, where later called the « Big Three ». Muralism regroups all the pieces that were painted onto Mexican cities’ walls. 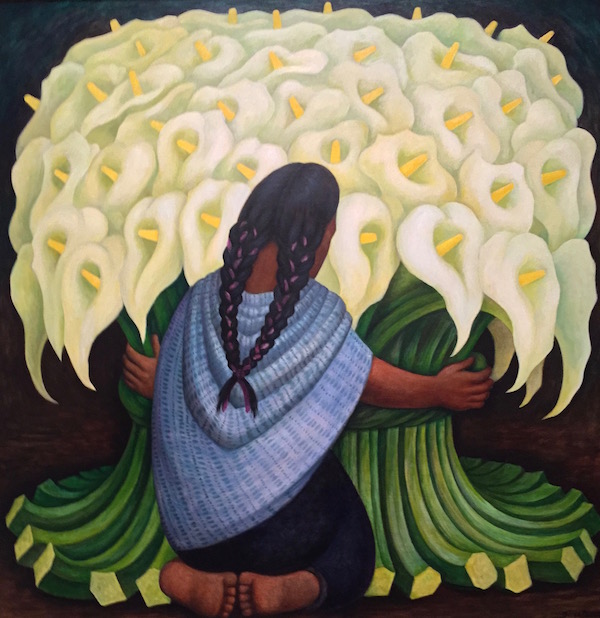 The exhibition also looks at women after these violent times. They took their destiny into their own hands by choosing to educate themselves, to get involved in war, becoming « soldaderas » or to develop Mexican culture by making it evolve. Frida Khalo will later become one of « protofeminism », a movement that allowed women to express their doubts, their vision for the country and their desire for independence. 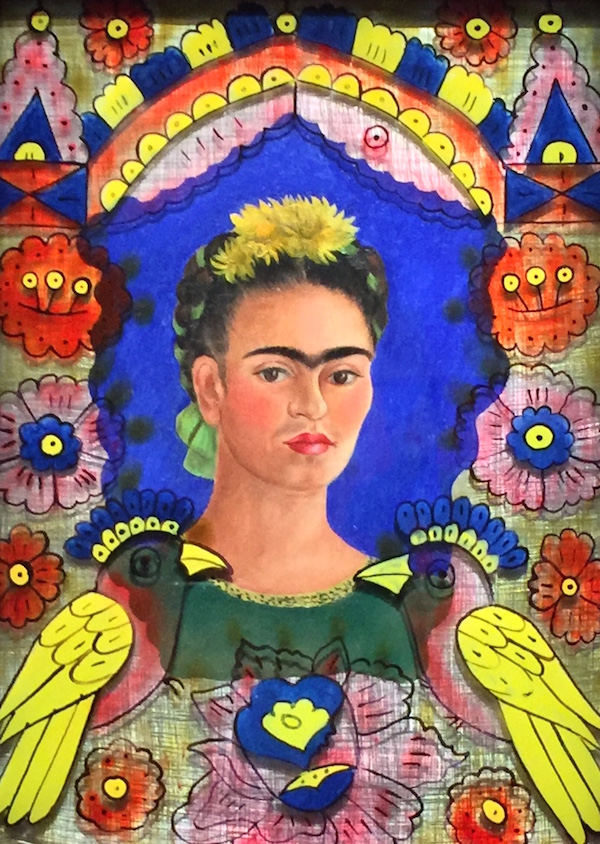 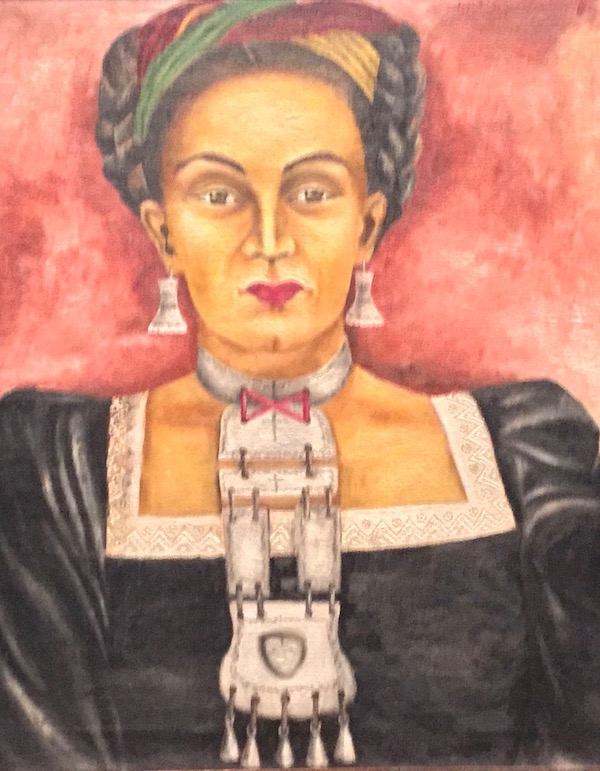 The exhibition runs until January 23rd in Paris and we shouldn’t tell you, but you absolutely need to go for a round. We said enough…