My name is Kealan Lambert, I’m 29 and I’m French-Irish. I gratuated from Paris Beaux Arts in 2012. Since then I had to juggle between organising art shows in Paris’ art centers and my own creative work in my studio.

I had to find the perfect balance not to lose my creative energy. I participated to various group shows, particularly at Galerie Maubert (Paris 3rd) in July of 2014.

Modern art always seduced me, as my granfather has painted and written a lot about the modern artists of his time, this influenced me a lot as a kid.

Luckily I always lived in a creative universe, with on the Irish side pupeteers, sculptors, mimes and on the French side writers, painters, dancers.

Studying arts was an evidence, I always busy myself drawing or doing odd jobs.

Yes, we can say that ! I collect all kinds of items, as long as I think they’re interesting.

Vegetal, mineral, plastic, everything, I always have in my pocket some stuff I just found !

Then I produce displays, in situ or magnified in a box. Just like jewel cases, for simple object whose destiny was disregard. But I think everybody has done this one day !!

Picking up a stone, a wood stick, a shell on the beach, items that land in the trinket bowl or on the chimney.

Some botanists devoted themselves indexing new species, for example.

The border between science and arts is really thin according to me, it’s all about research, science has long been represented by artists, for example.

I am perpetually supplying my collection, for example I am currently preparing glass bowls with magnifying glasses on top of them to discover a new dimension of my curiosities. In the same time, I will be part of a group show organized by Sophie Montjaret called « Devenir » (becoming).

She gathered a dozen of young artists that will present works with a collaborative scenography that will evolve all along the show. 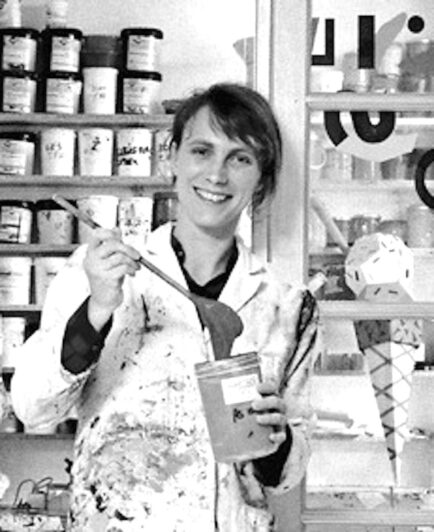 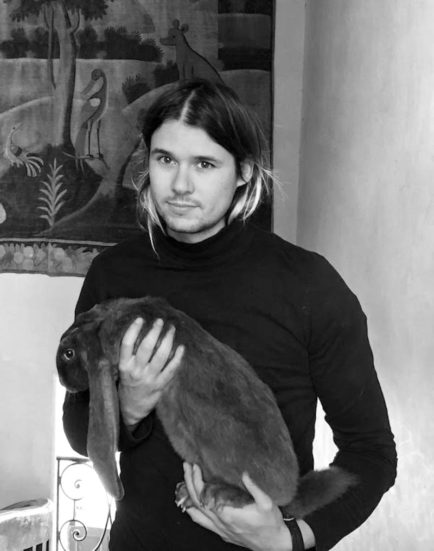