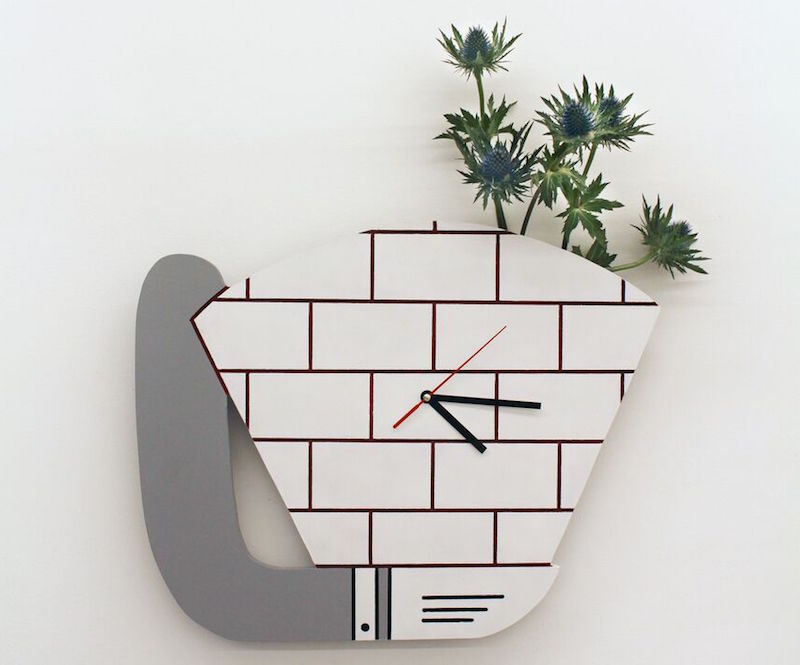 IT’S OK TO BE K.O DARLING // Under Construction Gallery

Itʼs OK to be K.O Darling, is a group show curated by Hélène Garcia, in response to the invitation of Mireille Ronarch, director of Under Construction Gallery.

Launched during the last FIACʼs period in Paris, Itʼs ok to be k.o Darling, announces the tempo : an intensified rhythm, and an offer always richer. In this context, how do we support without overflying ?  When we know perfectly well that the dice are cast : even without sleeping we cannot browse everything. Itʼs OK to be K.O Darling, primes this mea culpa.

Title borrowed from Anaïs Alfonsiʼs text appearing in Elsa Philippeʼs video: My goo. The work replays the codes of the video clip and reminds to a generation that it built itself with MTV. 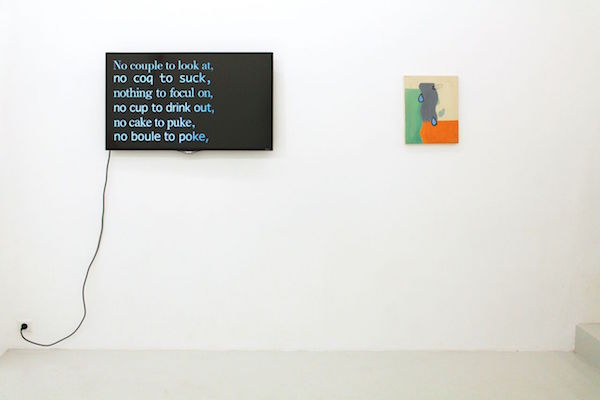 3-in-1 Objects of Zoé de Soumagnat would like to apologize, they wonder if their multiple applications are enough to legitimize themself. Three for one, is it enough ? (cover picture)

Facing this continuous stream of new images, Itʼs Our Playground are irrevocable: difficult to infer so much we are saturated. 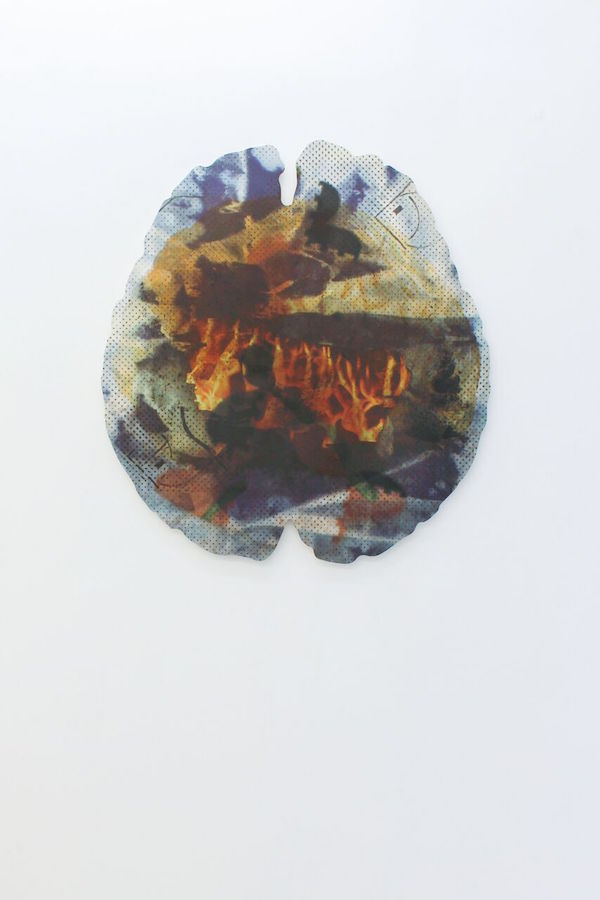 Soft Paradox, presented in Gabriel Pericàsʼs work: the cat, the Web icon, prefers to nap in the contact of the heat of the rooter, rather than running after the views. 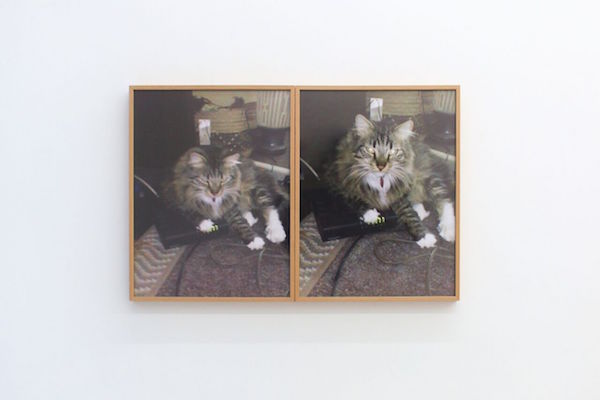 Moreover Ken Sortaisʼs piece does not trouble itself any more, disembodied balloon it is impassioned to deflate better. 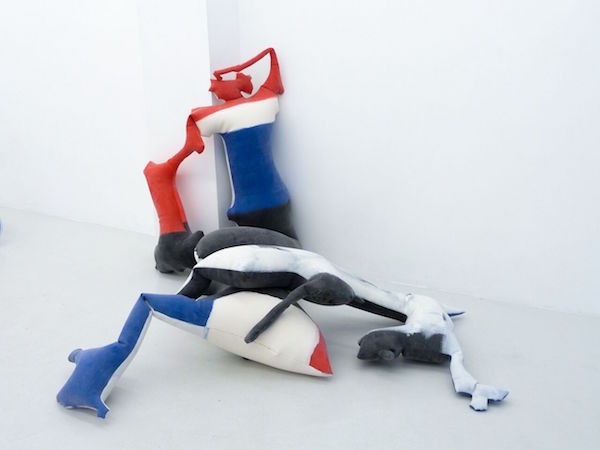 And at four-hand, Clovis XV connects the overall. Interlacing of a reinvigorating fluid, of which we hope for all that it will make effect: As if it is soon night-time, tomorrow already got up. 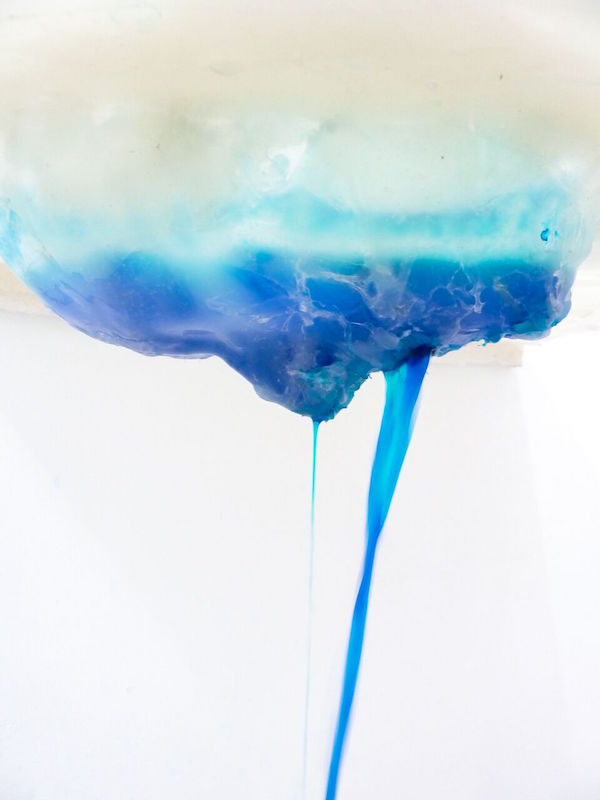 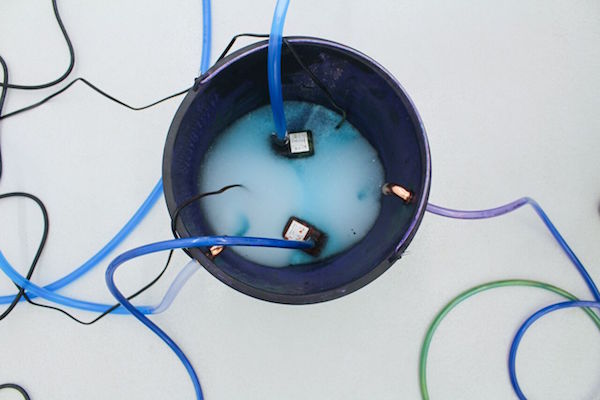 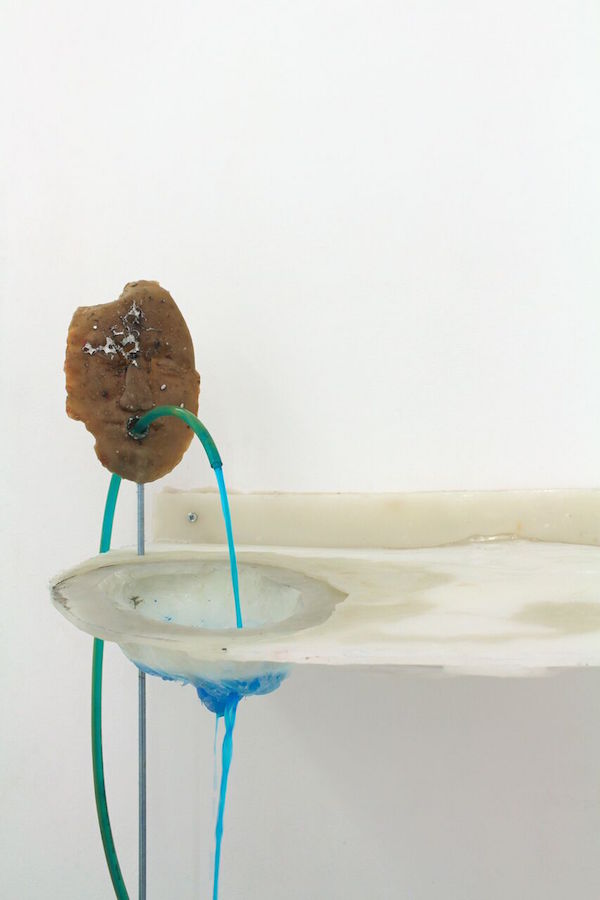 Under construction gallery, 6 Passage des Gravilliers, 75003 Paris
Opening the 12th of October 2017
On display between the 10/13 and the 11/18.
During opening hours and by appointment.