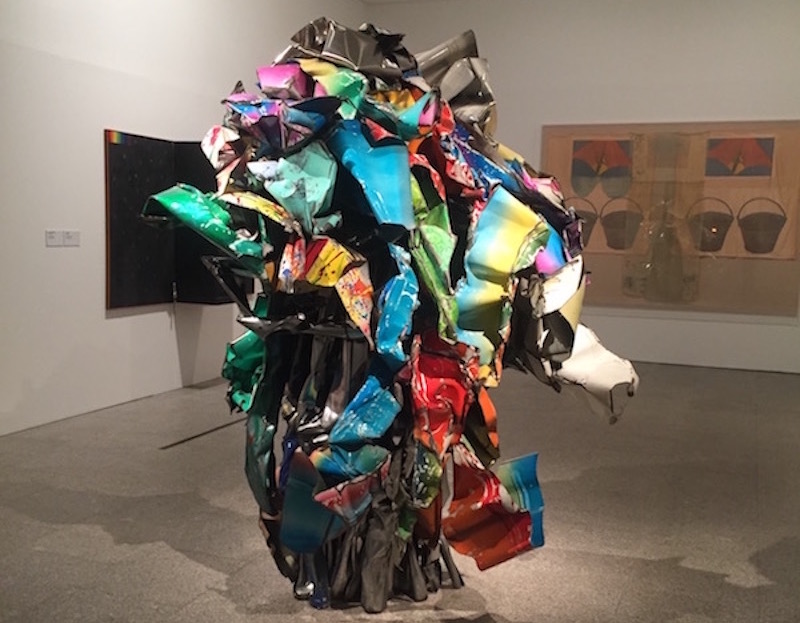 The crush during our last escapade in one of the most dynamic European cities of the moment was our visit to the Berardo Museum, museum of modern and contemporary art located a few kilometers from Lisbon, in Belém. This is an unavoidable stop since more than 800 works from the Berardo collection are permanently exhibited and retraces a complete itinerary in what constitutes the art of the twentieth century.

Presented chronologically and recalling all artistic movements, we first chose to present a trip through modern art between 1900 and 1960.

From the invention of cubism, with Pablo Picasso and Marcel Duchamp, to different movements devoted to the approach of space and its understanding such as dadaism, constructivism or surrealism. All this bursting of points of view and creations allowed him alone to change the nature and the function of the work of art in itself. 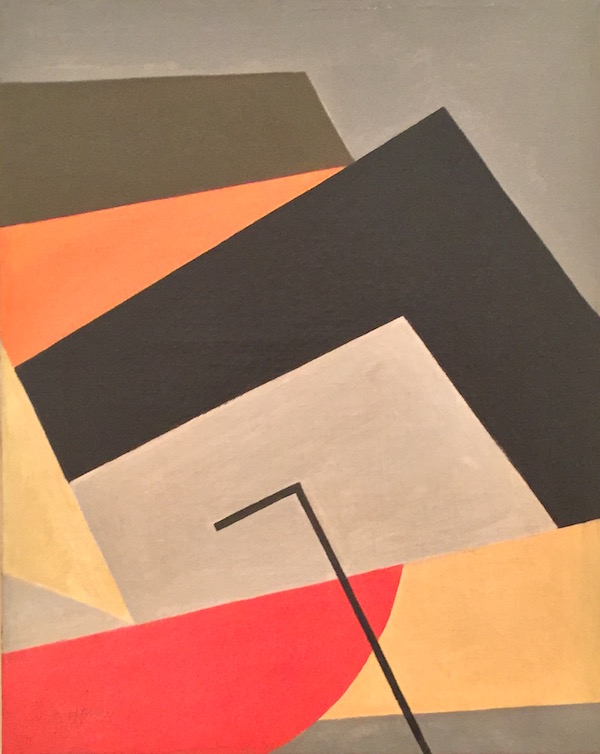 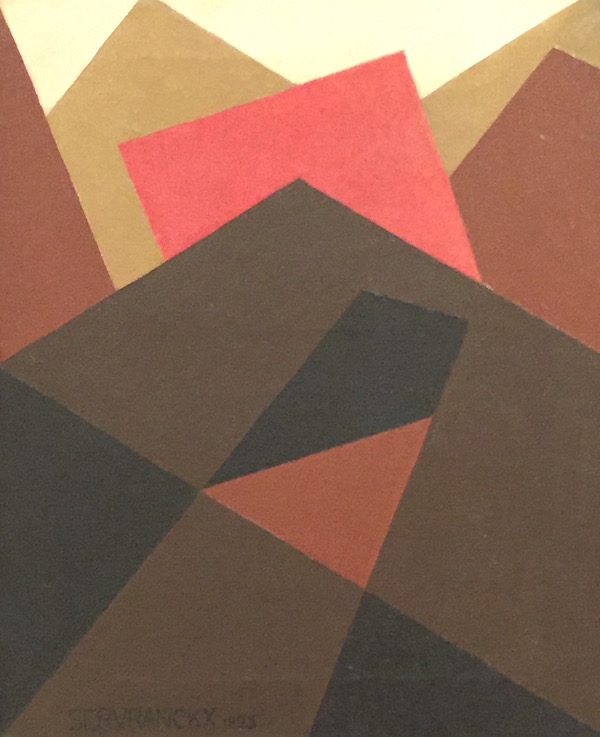 Not taking part in the First World War, the Netherlands became the perfect ground for artistic development during this period. A new aesthetic expression emerges, it is known as neoplasticism or De Stijl, the name of the magazine edited by Piet Mondrian in October 1917. The geometric shapes are flat, lines are structured and complemented by the primary colors. The lines represent nature, namely landscapes and man. The purification is maximum and the balance is perfect. 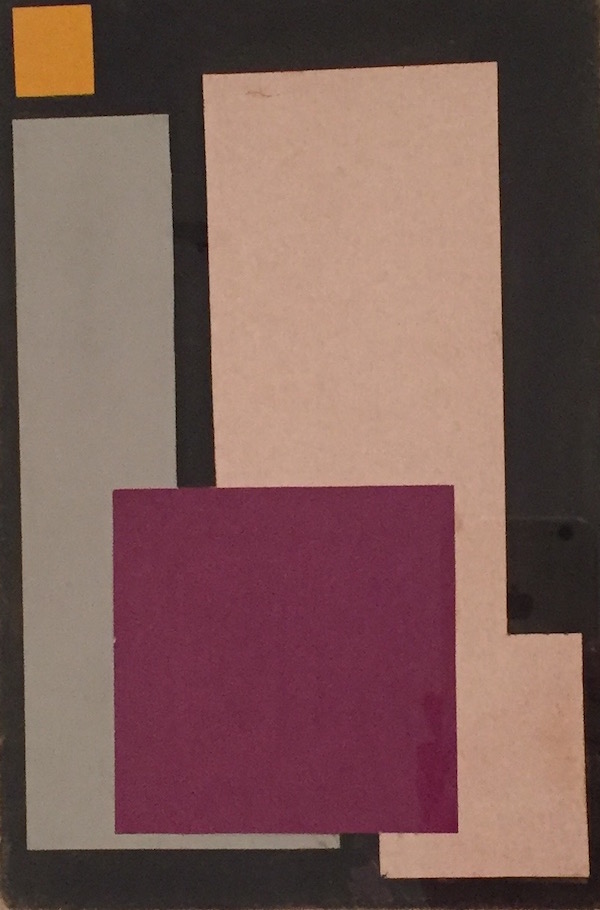 The period between the two World Wars followed, a period of great upheaval and major political constraints that would bring about abstractionism. Thanks to the contribution of Auguste Herbin and Georges Vantongerloo through exhibitions and an annual magazine, Abstraction-Creation: Non-Figurative Art, this movement has become known worldwide, especially in London or New York. Shortly after, in 1925, surrealism will leave a place for dreams, the study of the unconscious in art and absolute freedom of mind. Salvado Dali and Yves Tanguy will become the two greatest precursors surrounded by André Bertin, Man Ray or Pablo Picasso who will eventually join this movement. A poetic world completes this reflection. The informalism with Dubuffet then the movement CoBrA (Copenhagen, Brussels, Amsterdam) will come to decimate Paris like unique neuralgic point imposing, between 1948 and 1951, these three new European capitals. Towards the end of the war, New York became one of the world’s leading artistic centers, which saw the emergence of abstract expressionism with artists such as Willem de Kooning and Lee Krasner. Once the Second World War is over, the figuration finally arrives to prevail and is reflected in a variety of stylistic categories that ultimately will be transformed into new figuration. 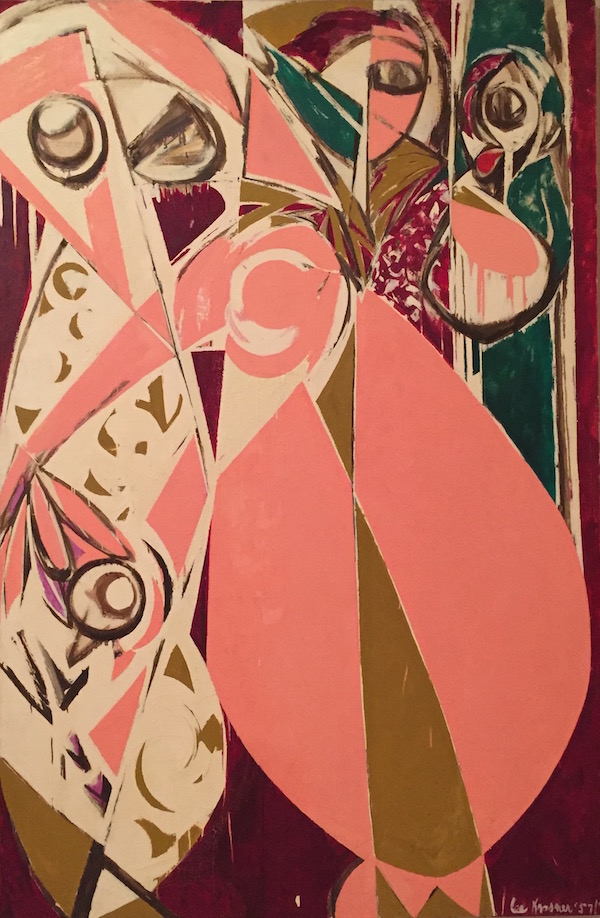 From 1956, the New School of Paris is formed. The aesthetic bases mutate, inspired by cubism, surrealism but also by german expressionism, they will give rise to tachism, where stain and instinctive brushstrokes took precedence. This time has also revealed the work of Richard Mortensen and his geometric abstractionism. Art demonstrated, at this time, strongly, that it was able to evolve in the face of ideological changes. 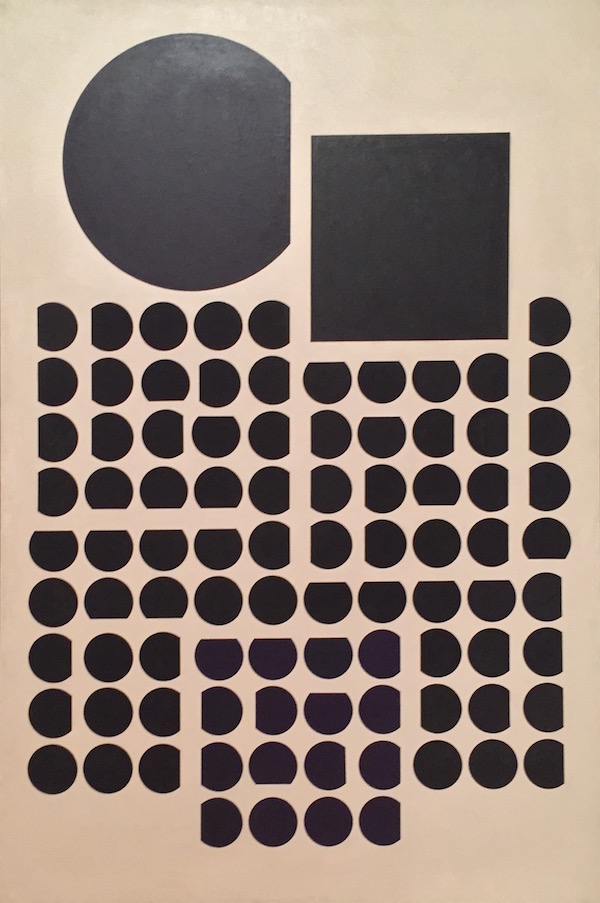 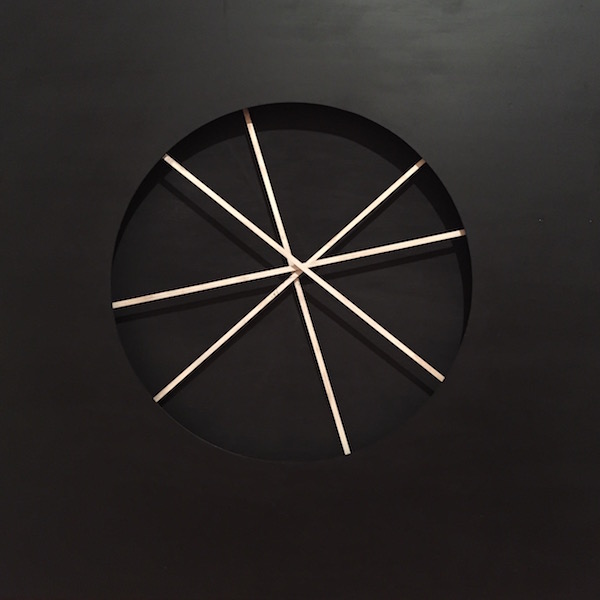 Many artistic movements will emerge in the 1960s, including the Zero Group in Germany, the existentialist figuration that recalls the Holocaust and the cruelty of human nature driven by individualism and leading to loneliness, helplessness and abandonment. Francis Bacon, through his portraits, highlighted the violence of the Second World War.

Lourdes Castro or René Bertholo are artists who were inspired by the New Realism that was born in the early 70s. The consumer society is denounced. 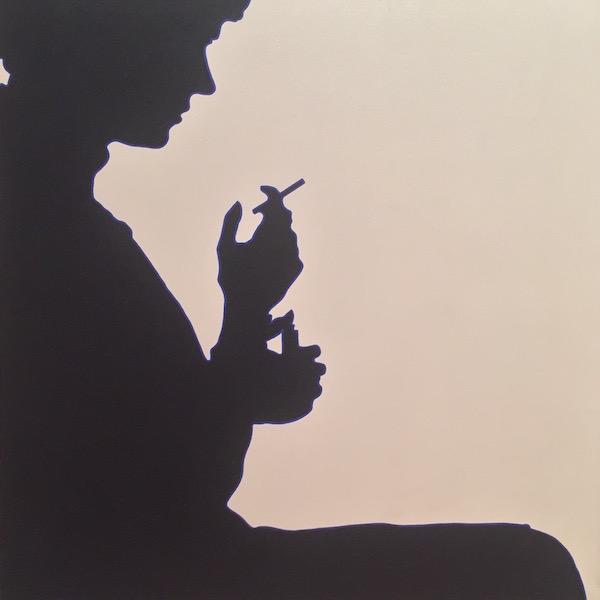 This first part of the exhibition ends with the emergence of American Pop Art in the 60s and 70s and the insolence of Andy Warhol‘s denunciatory works on capitalism and bidding over the process of consumption. His portraits of media personalities are also part of this process. 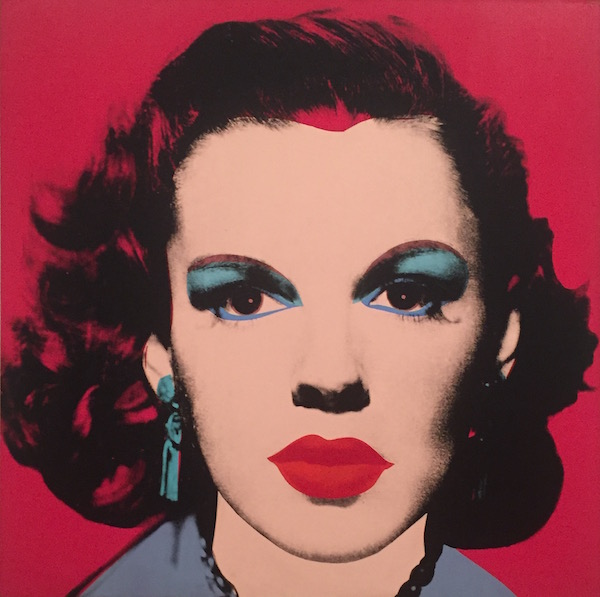