EUROPEAN NIGHT OF MUSEUMS 2016 // Our selection

We prepared you some nice little program for your at the European Night of museums that will take place tonight in several cities in Europe. If you’re in Paris, here are some tips :

If you enjoy art and comics, this exhibition is made for you!

Liv Strömquist, an icon of Swedish comics, shakes up philosophy’s classic codes by revisiting existential questions with distance and a touch of humor: the Origin of the World ? Culture and love relationships ? Man/Woman reconciliation?

Art, science and even tabloïds get into this Swedish artist’s work of research. A « retro-kitsch-boudoir » mood for this unexpected exhibition. Liv’s couch features particularly comics extracts, a portrait gallery, and the hacking of famous masterpieces as Gustav Klimt’s Kiss or Michel-Angelo’s La Pietà. 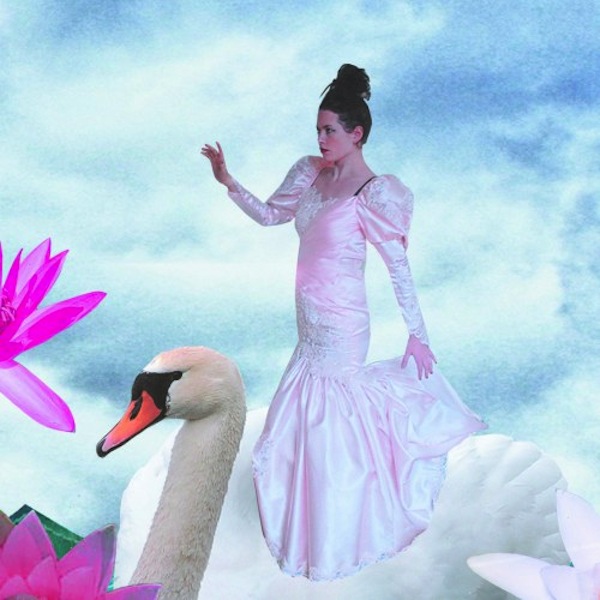 For the European Night of museums, the show keeps exceptionally open until 10 pm. To discover it the best way: free guided tours (20-30mn) every hour.

Remember, we tested for you at the French Fashion Intitute the Extra Lucid experiment, and succumbed to its charm. This time, Hélène Garcia and Émile Degorce-Dumas get into a place full of history and good vibes: the Palais des Beaux Arts de Paris. You’ll discover your future with humor, delicacy and puns. Furthermore, their tarot deck is a genuine artwork by itself, and let’s not talk about their magnificent costumes signed by Jorge Ayala.

At the Palais des Beaux Arts de Paris, this saturday from 9.pm to 01.am. ExtraNatural is a show orchestrated by Mark Dion & Sarina Basta.

A romantic, trendy place for a quick lovers dinner to rest & regroup. Pizzas, various delicatessen and gourmet little cheeses are at the menu of this spin-off that became one of Paris must-go as early as the sun shows up. Anyway it’s a place that we love, with an easy, festive at mood light.

From 9.30pm, the Musée d’Orsay turns itself into a jazzy concert club during the European Night of museums. Greats standards will be featured, from Richard Rogers to Johnny Green.

•    I AM with them at the Institut du Monde Arabe

As refugees from the arabic world, particularly Syria, make the big titles of the news, Anne A-R, the photographer, gives them a voice…
She follows these men and women journey from their arrival in Lesbos to Germany.

I AM with them is a photographic manifesto to give them back their identity, their dignity and their humanity. Because they are one, plus one, plus one…Standing in front of us, they say: « I AM ». People like us. Very nice exhibition, that you can visit day and night until July 3rd. 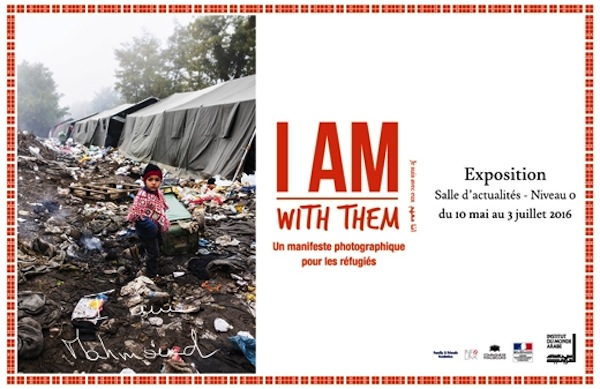 I AM with them, free show from 7pm to 12pm during the European Night of Museums at the Institut du Monde Arabe.