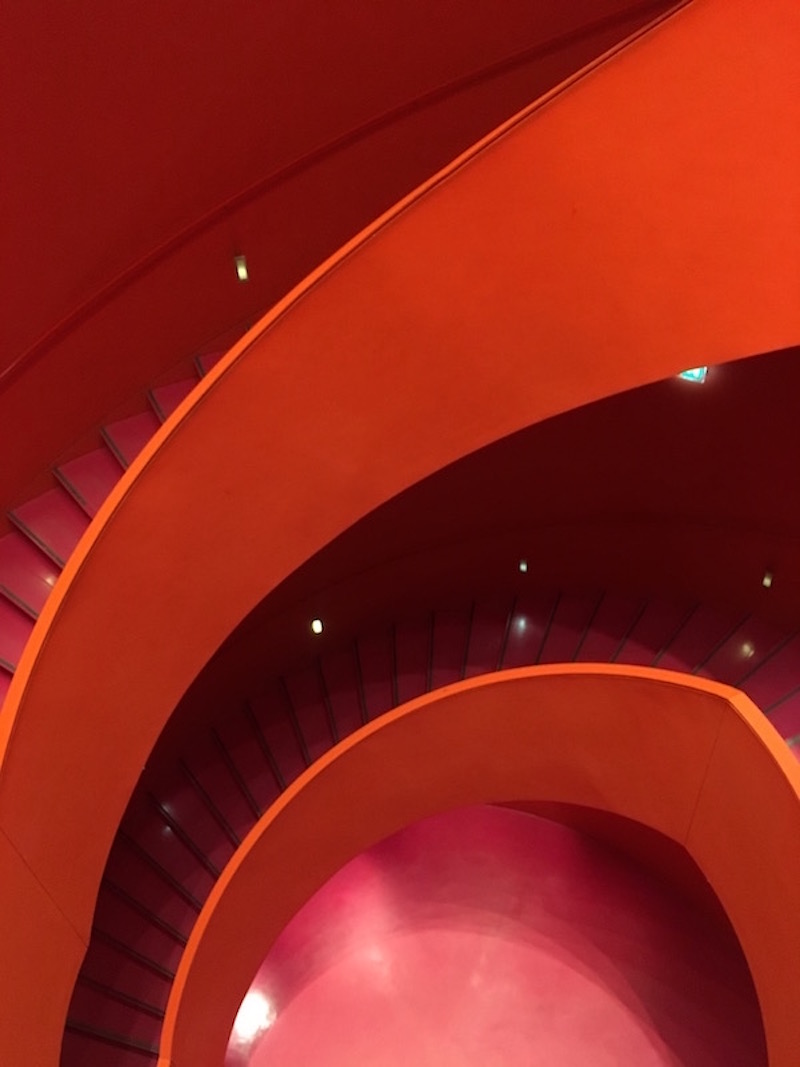 You may just have missed the latest exhibition of the Cité de l’Architecture et du Patrimoine in Paris. That one highlights the role of architects in interior design throughout the world and its evolution between 1960 and 2020. For two centuries now, architects’s creations are not limited to the construction of buildings, it extends to furniture and other objects. The link between architecture and the decorative arts is becoming narrow. What is the difference between the architect’s furniture and the designer’s furniture? What are the specificities?

Surprising the Three library edited by Dominique Jakob & Brendan Macferlane in the early 2000s, is no longer mural but becomes a tower usable at 360 degrees. It’s the Florence Loewy Books by Artists bookstore, located in Paris, which wanted to reorganize its interior changing all shelves. A year later, in 2002, the Italian design studio Sawaya & Moroni was seduced by the concept of the duo of architects and decided to edit new versions of this library in transparent or colored methacrylate.

Another key figure of this phenomenon, Zaha Hadid transcends the codes by leaving, in 2003, the Z-Scape collection. Her Iceberg sofa, designed for indoors and outdoors, becomes a must. From the same collection you can also discover Glacier, Dune or Crater … With a view to emphasize the importance of natural movements related to the universe of Zaha Hadid. Sawaya & Moroni directly detected the potential of this architect in designing furnitures. The best way for them to offer to their customers the possibility of getting an amazing design piece in their home decor.

It’s impossible not to mention among these famous architects, the modernist one, Michael Graves. In 1984, Sawaya & Moroni ordered to his studio an entire furniture collection. The MG3 armchair became an icon of 1960s design.

The Italian Joe Colombo, already at the time at the head of his Milanese architectural agency, dedicates the chair Elda in 1963 to his wife. The armchair is generous with its voluptuous curves. It’s the assembly of seven leather wrapped rolls that brings comfort and originality to this piece. The use of fiberglass for the hull in such dimensions is a real innovation in the early 1960s.

The television Algol 11 created by Marc Zanuso and Richard Sapper in 1964 transformed the useful object into a real interior design object.

It’s in 1983 that Alessi decides to reinvent the tea and coffee service by challenging eleven “pure” architects to turn them into artworks. Extracts from Tea and Coffee Piazza : 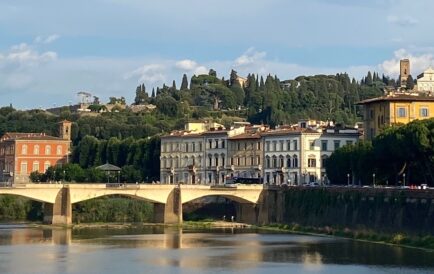 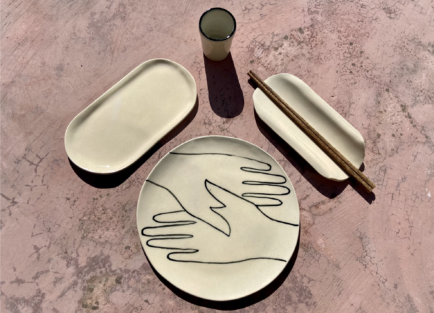 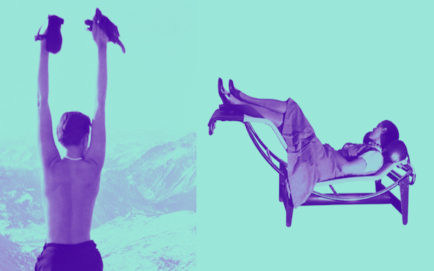