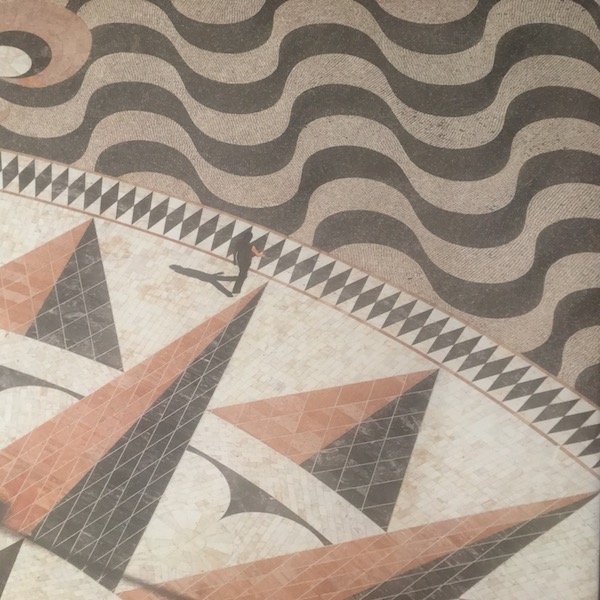 The MUDE (Museum of Design and Fashion) will present its latest exhibition Tanto Mar. Fluxos Transatlanticos do Design in the rooms of the Calheta Palace, in Belem, Lisbon until July 22nd 2018. Designed in the scope of the MUDE OUTSIDE programmation, this exhibition is the third and final exhibition of the cycle «  Lisbon, Ibero-American Capital of Culture »

Resulting from the encounter between Bárbara Coutinho – Portuguese and current director of the MUDE (Museum of Design and Fashion) and Adélia Borges – Brazilian and independent journalist, the exhibition redraws the mutual influence over more than a century, between two countries separated by the Atlantic, with strong political, economical and cultural links : Portugal and Brazil.

Inviting us to travel within the artistic and cultural universe of both countries, the exhibition works as a conversation between two territories, here represented by two ambassadors from different backgrounds. Bárbara Coutinho et  Adélia Borges found in the actions of the Portuguese philosopherAgostinho da Silva a source of inspiration and a starting point for this collaborative project. His definition of the Portuguese spirit – universal, intercultural, open to the others and with an endless capacity of being plural –  particularly served as a common ground.

Bárbara Coutinho et Adélia Borges retraces  for us an history of Portuguese culture and its places of influence displaying the works of more than a hundred artists (unknown or famous) from both nationalities and different generations.  In the end, the exhibition illustrates their reflexion on the Portuguese cultural identity : each curator drew elements from their own personal experience as well as from the collective imaginary of their country. 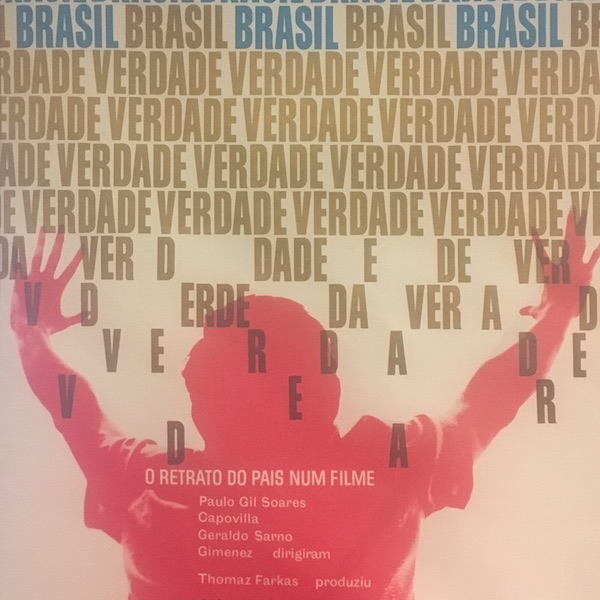 Envisioned as a curiosity cabinet, the two women gathered around 200 pieces, from a diverse array of domains : from fashion to photography but also ceramics and architecture. In addition, famous cultural personalities from the 20th century are also introduced to the public as they would often participate in building strong bridges between Brazil and Portugal. Among them are the sculptor Rafael Bordalo Pinheiro,  the singer-actress Carmen Miranda or the designer Joaquim Tenreiro.

Beyond the already existing pieces displayed, Brazilian and Portuguese contemporary artists were commissioned to create original artworks. Enlightening the concept of cultural fluxes while responding to the singularity of the Calheta Palace, the invited artists were Manuela Pimentel, Add Fuel and Mana Bernardes – in collaboration with A Avó veto Trabalhar. 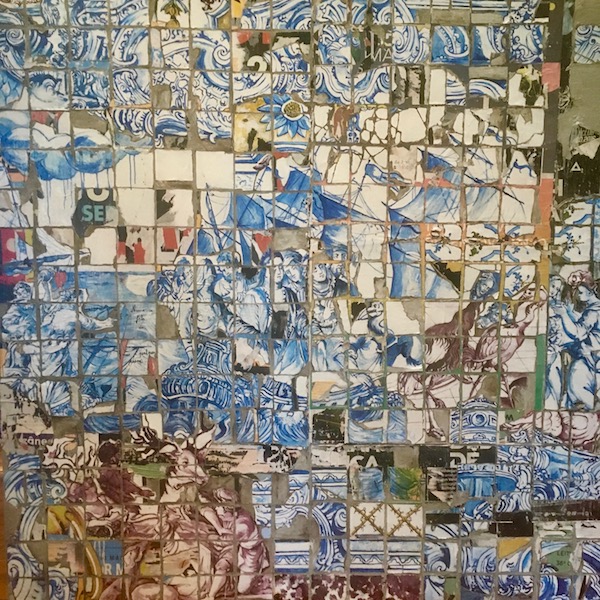 Sometimes, Bárbara Coutinho and Adélia Borges tell us the genesis of an influence, building parallels between territories and showing how each piece reflects a connected identity and story of each nation. For instance, they feature the story of the importation of pavement from Lisbon to Rio de Janeiro. 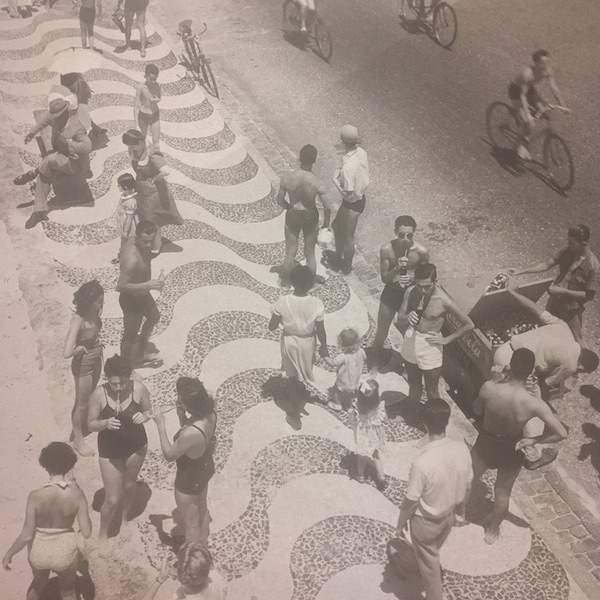 Tanto Mar. Fluxos Transatlanticos do Design becomes a map of uninterrupted flows between Brazil and Portugal since 1900, in which each object corresponds to a coordinate of influence. 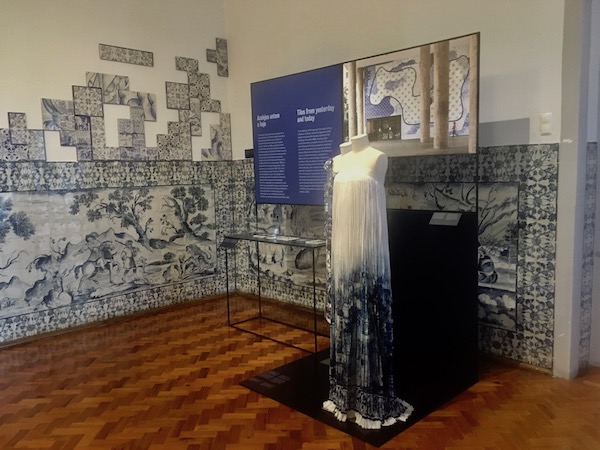 In the prolongation of this exhibition – that comes back on more than one century of Brazilian and Portuguese artistic creation, the question of the meaning of Portuguese design today in our globally connected world, in the 21st century is clearly asked and partially answered by the MUDE director in the exhibition « How do we pronounce design in Portuguese? 2000-2018 », at the Sol Koffler Gallery – Rhode Island School of Design.