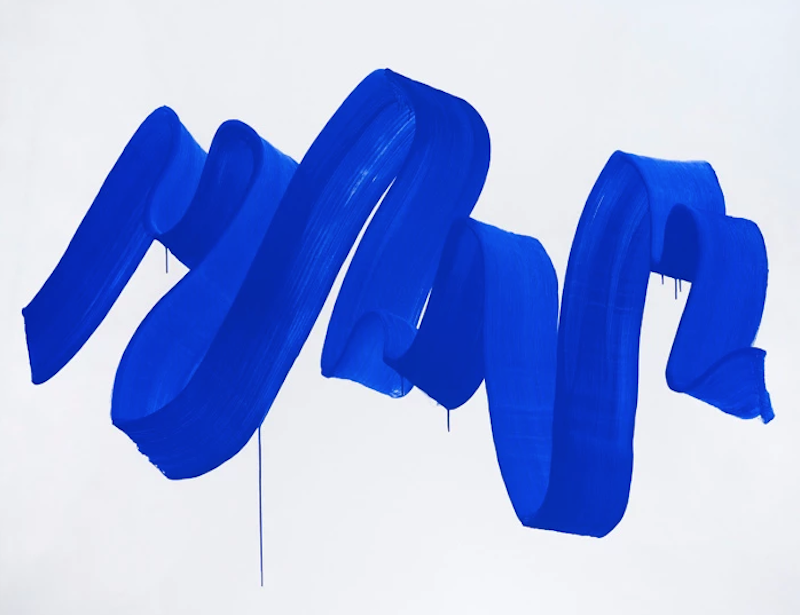 Najia Mehadji perfectly represents, through her biography and her works, the union between East and West. This contemporary Franco-Moroccan artist was born in 1950. She spent her childhood and adolescence in Paris, staying regularly in Fez where her family is native. Graduate of the University of Paris I, where she defended her thesis on Paul Cézanne in 1973 and graduate of the Ecole des Beaux-Arts in Paris (which celebrates her 200th birthday this year), she exhibited in the Parisian galleries since the 80s. Since 1985, Najia Mehadji decides to share her life between her studio in Paris and Morocco, near Essaouira, in a douar where she has set up a traditional riad.

Najia Mehadji follows her way. She is one of the Arab or Arabic artists who use the international language of contemporary art while having a vocabulary of her own. Proud of her femininity, she chooses to take as her theme the floral painting thus “flowers of pleasure” that dilate and vibrate. A feminine calligraphy is then drawn, in which the line continues with a gesture of folds and folds in an interior and exterior movement that is not only sensual but also sublime. 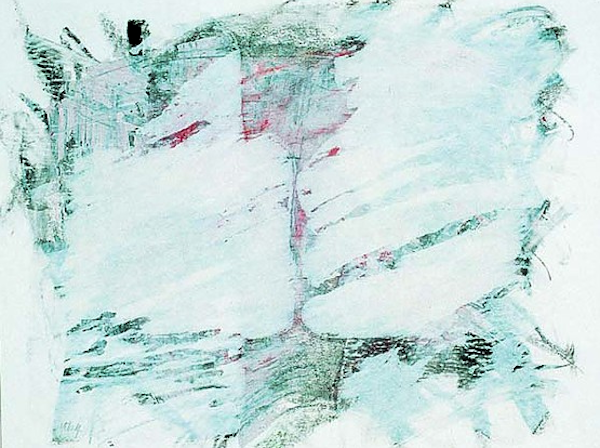 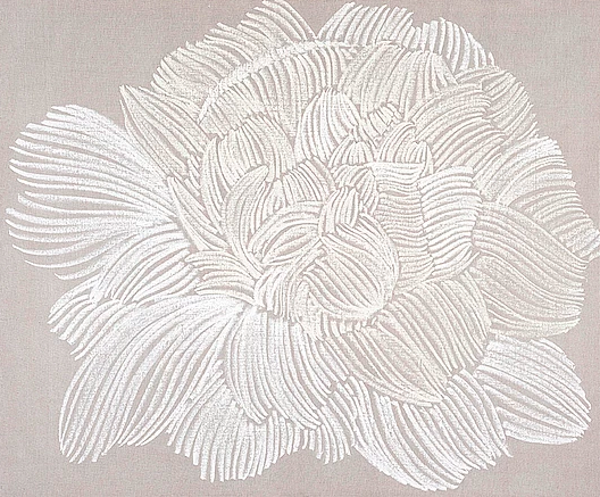 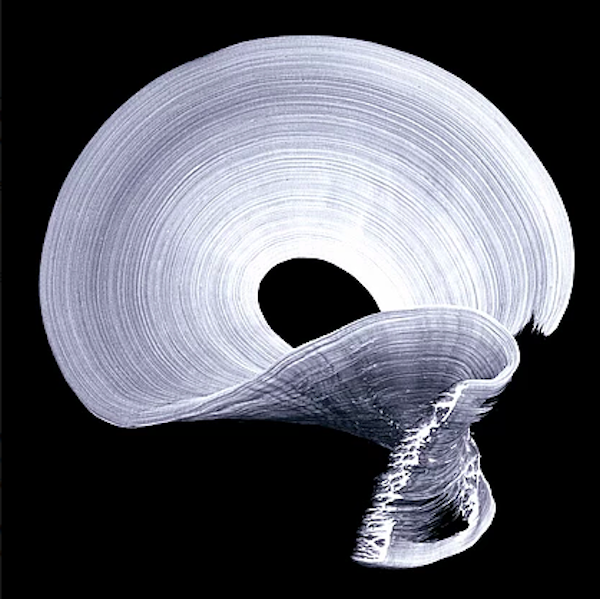 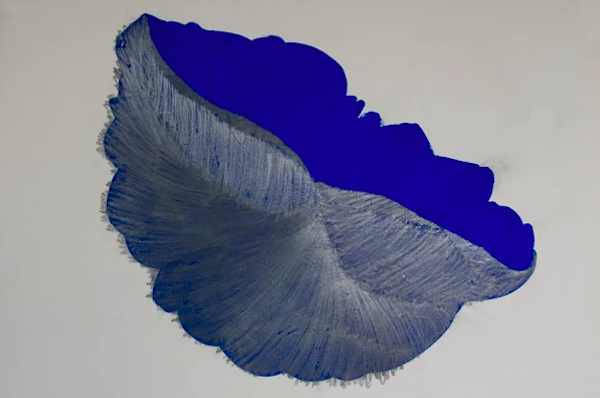