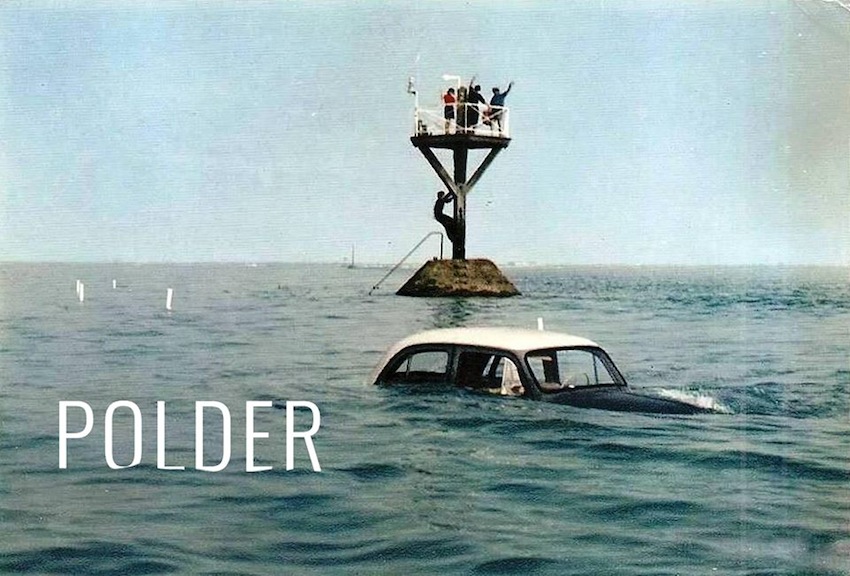 There have been so many beautiful exhibitions which have won our hearts already on this new year. Most recently it’s been the POLDER II show which – just as the first edition was – has been put on by the GLASSBOX team composed by Hélène Garcia, Clémence Agnez et Adrienne Louves. rcia

In this POLDER II show, you will find works referring to functional objects. Aesthetics is no longer uniquely paramount here, which allows the artists to play on the relationship between the artistic value and the use-value of the works.

There are two stages in this new edition of POLDER.

First of all, there is a phase devoted to previous exhibitions held in the space in rue Moret which is none other than the GLASSBOX gallery. You will find items whose utility is foregrounded and even takes precedence over their function as artworks.

Secondly, the production cycle of these objects is made public on the occasion of the retrospective exhibition that, by cutting them off from their function, flips these same objects into the field of art. In this way you will discover a work approached from two different angles.

Now let us introduce you to some of the POLDER II artists.

Adrien Goubet is a young designer who graduated from Ensci-Les Ateliers in Paris (2014) and Esad Reims (2009). In 2014 he exhibited his work at the Villa Noailles in Hyères as part of the Design Parade 9 Festival. He won the CAMPER prize that enabled him to do a ten-day workshop with the firm in Mallorca. Like his “pedestal” project, a set of cheese-boards made of stone and wood, his objects highlight the obviousness of their raw material and the quality of simple shapes. He lives and works in Paris, juggling personal research and collaborations in the areas of product design and interior design :

Laurent Le Deunff was born in 1977 in Talence; he is represented by the Semiose Gallery :

Laura O’Rorke was born in Paris in 1988. She lives and works in Paris. The pieces presented in the POLDER exhibition were made in her Paris studio by a crystallization process in saline solutions. 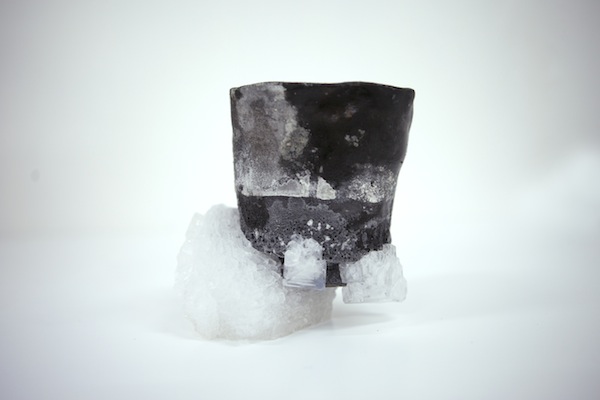 We’ve put together two good focus pieces in connection with this POLDER II: one is on Helen Garcia and the other one is about Laura 0’Rorke, stay tuned…