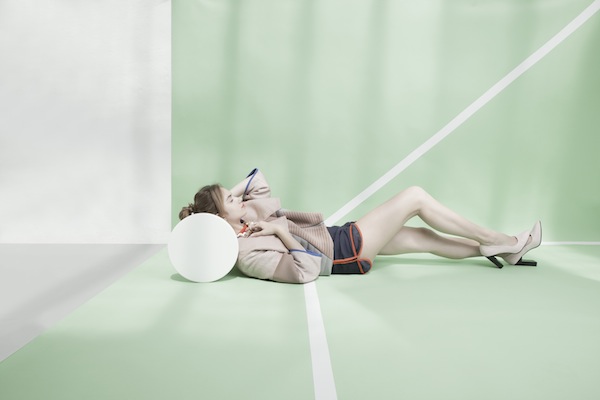 See the corner on Somewhere a process

Violaine Carrère is a young photographer who works halfway between art and fashion. At only 25, this talented artist already has a beautiful track record to her name and offers photographs colored by modernity and sculpture. This kind of photography offers a complete universe.

Having graduated from the Gobelins School of the Image, and after taking her first steps in Studio Zero, she decided to start her own photo studio, and Silver Clash studio was born. Violaine Carrère offers studio set rental, an editing and retouching service, and also shooting. Located in the 18th district in Paris, this space also allows her to create her images and to photograph a more personal universe. 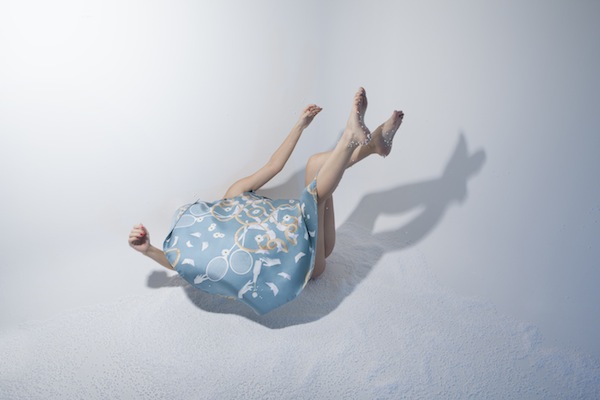 You may already have come across her works included in such exhibitions as “Night Fragments” at the Espace Pierre Cardin, “Immersion” at the Maud Baral Gallery, or at the Carlton during the Cannes festival, and finally her first one-woman show last April at the Splendens Gallery.

Two years after the creation of her studio, she is creating a new project in parallel, but still related to images, which this time is a concept store named Le White. We talked about it here a few months ago. In this concept of a new genre, Violaine Carrère is selecting only artists or designers working on white, this time taking on the role of artistic director. 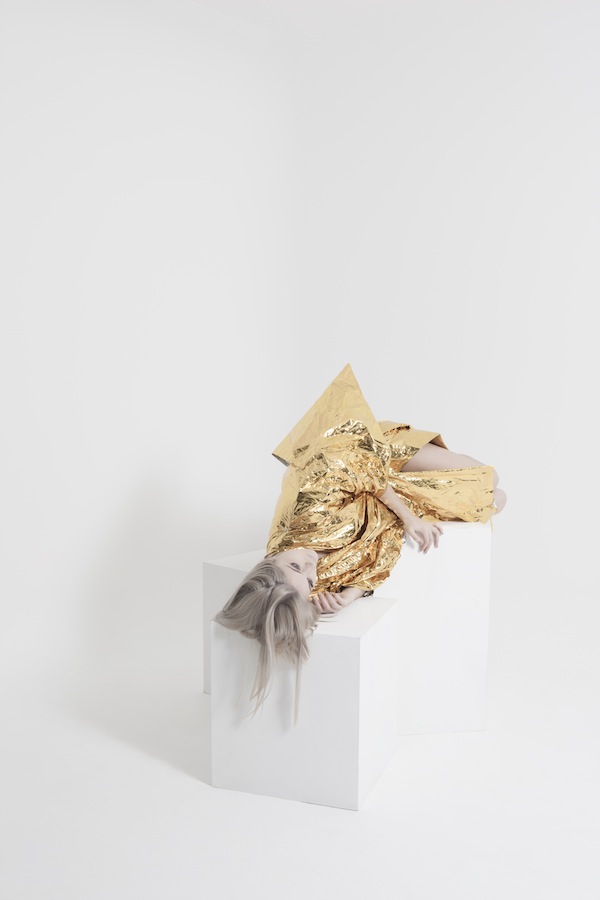 As a photographer, Violaine Carrère’s world is all about suspense and soft desaturated tones. A world that treats the female body like a sculpture. Hence her purely aesthetic quest and her scenes oscillate constantly between reality and surrealism. 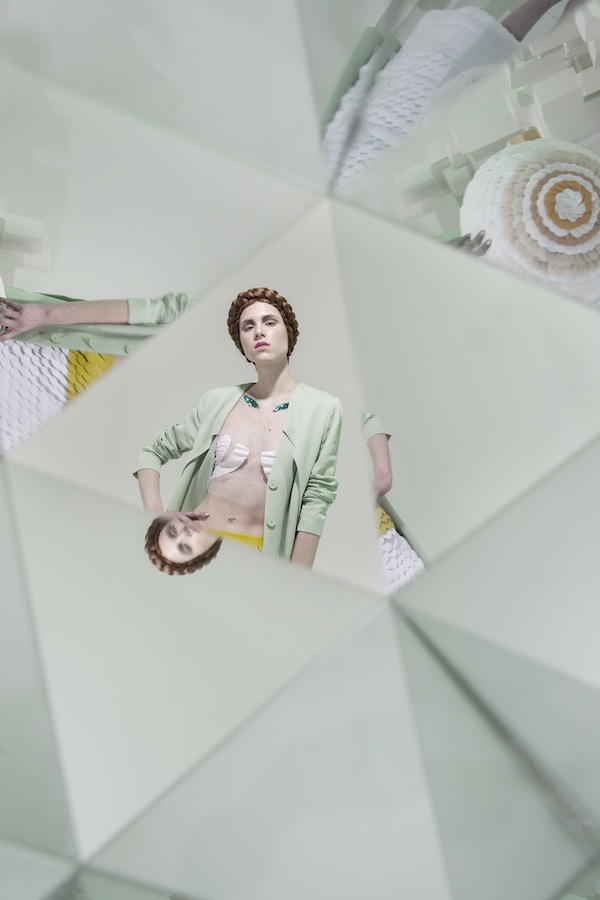 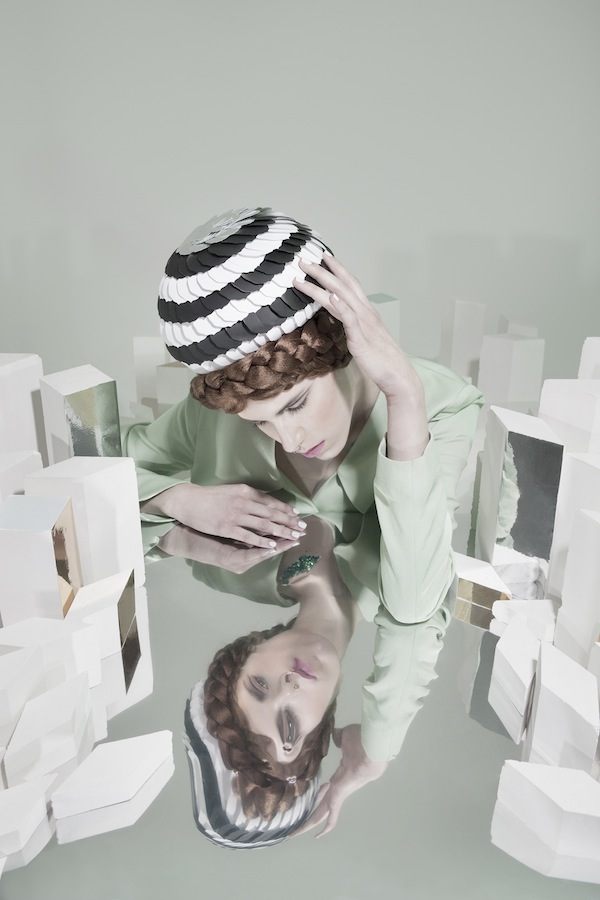 Violaine Carrère grew up in a family environment of painters, and she views the photographic frame in the same way as a painting, starting with a “blank page”, mostly a white cyclorama background or a room with white walls where every detail added will be a choice on her part and where the composition always plays a very important role. Now it is Violaine Carrère’s turn to tell you a little about her plans, here, in her FOCUS. 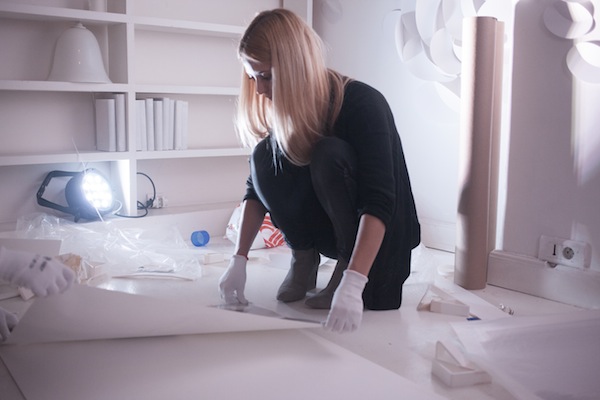 Works from Violaine Carrère will be displayed at the Experience Art Fair, at Jacques Bonsergent from next 28th november to 6th december.